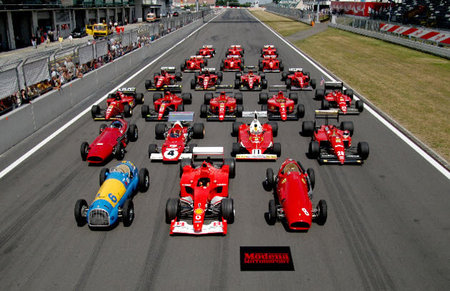 Technology is moving at a fast pace and Qualcomm has just unveiled its new version of its Snapdragon mobile processor, to show us how fast. With a speed of 2.5 gigahertz per core with options for one, two or four cores, that’s as powerful as your laptop in your palm. Code-named Krait, this will enable a whole new generation of smartphones and tablets that can do everything from cool 3D games to displaying video from a phone on a big screen in full high-definition resolution. The Snapdragon will WiFi, global positioning system (GPS), Bluetooth and FM radio and will support near-field communications, a new technology that lets allows you to wave a phone over a reader to make a purchase. Other features will include support stereoscopic 3D video, photo capture and playback.

The company also announced its Adreno 320 graphics processing units (GPUs), which can deliver 15 times the performance of the original Adreno chip it replaces. The MSM8960 dual-core chip will be available in the second quarter, while the MSM8930 single-core chip and the quad-core APQ8064 chip will be available in early 2012. We expect there to be a number of rival announcements from Marvell, Broadcom, Intel and Nvidia , so watch this space!
[Venture Beat]