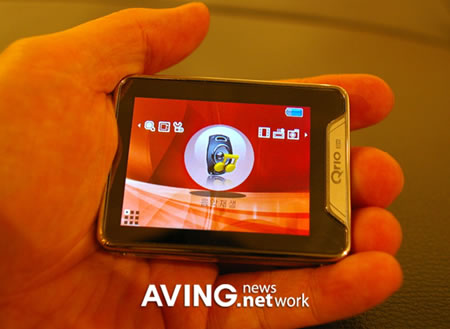 Qrio a Korean electronic manufacturer has unveiled the Q4 a super compact PMP. The unit features a bright 2.4 inch display supporting 260k colors. With no controls present on the face of the player it looks as if the PMP has a touchscreen, but instead it has controls hidden away on the side. It has 4GB of onboard flash memory, ubnfortunately it lacks an expansion slot or Bluetooth / Wi-Fi. It can playback popular audio and video formats and boasts an easy to use interface. Needless to say the G4 offers all the essential features in a sleek design. It connects to the host via USB 2.0. 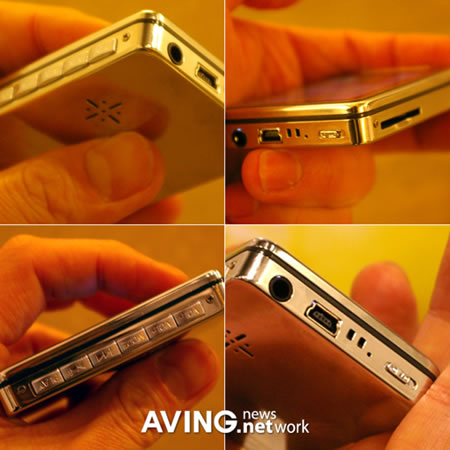