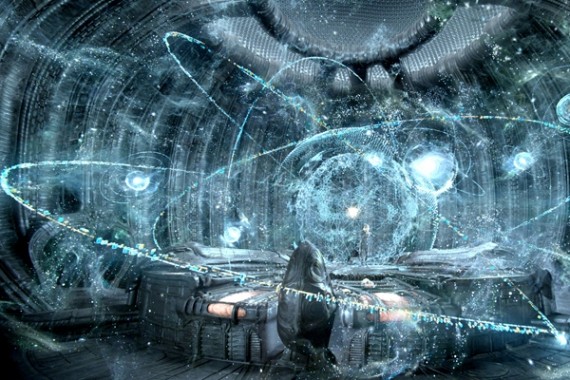 Prometheus for me comes in the top 3 of the best Sci-Fi movies produced till date. It is like one of Chirstopher Nolan movies, the more you see the more you learn and get engrossed. It has made close to $400 million worldwide and the DVD with deleted scenes and directors cut is yet to be released in September. The story was kept open and sequel(s) were expected but sooner.
Scott, who is working on Blade Runner 2, has been quoted as saying he knows “where it’s going. I know that to keep [David] alive is essential and to keep [Elizabeth] alive is essential and to go where they came from, not where I came from, is essential.”