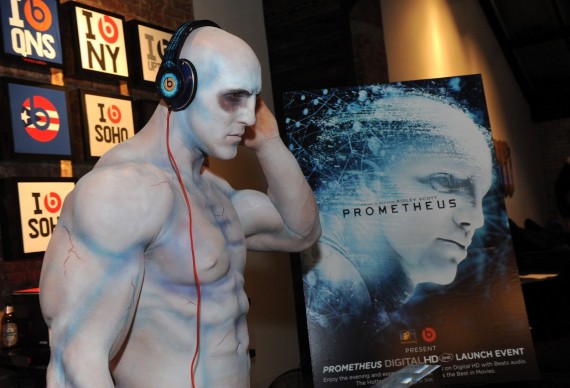 Prometheus and Beats by Dr Dre

When the Engineer is not making some dark and evil goo to wipe out humanity he is mixing some tracks and this time at the Prometheus Blu-Ray launch event at The Beats Store in New York. The Beats prepared some customised Beats for the event. Its a matter of time before they pop up on Ebay. 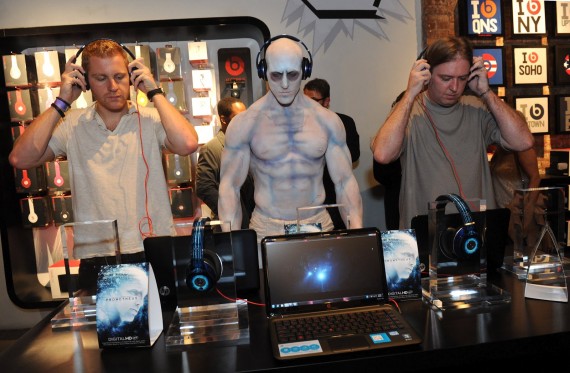 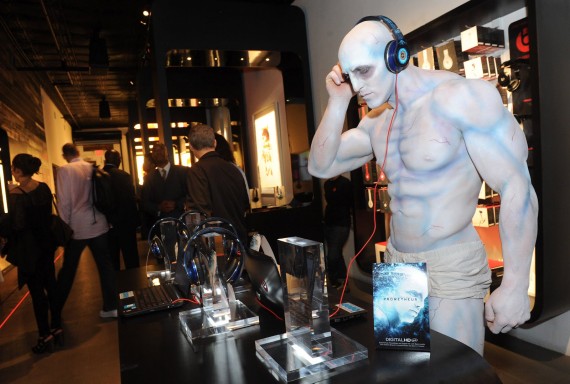 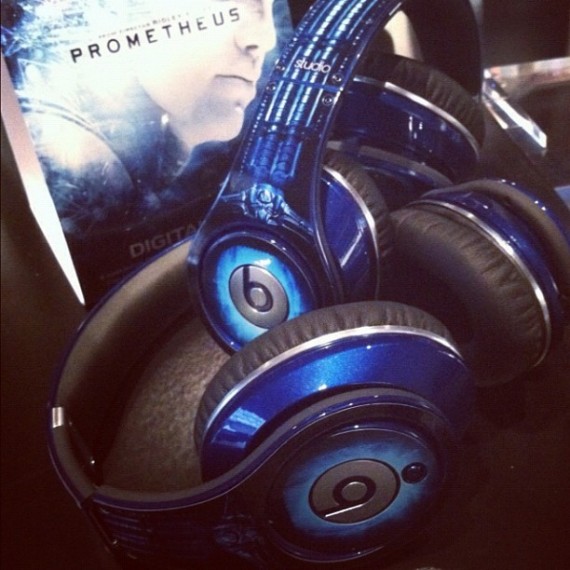 [Buy the movie on Amazon – via – Superpunch]