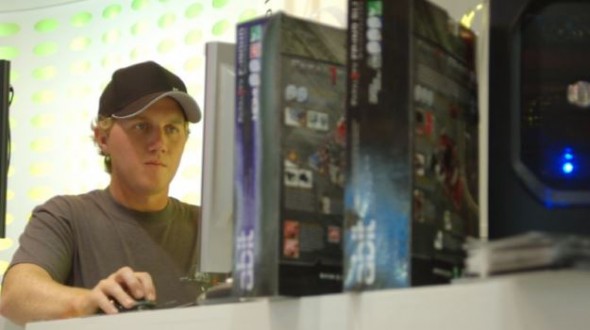 Computer gaming isn’t child’s play. There are many who yet believe that computer gaming is nothing more than an activity for a lazy weekend. Well, there are also many who’ve taken this recreation up as a profession and are doing a pretty great job at it too! Take Polish player ‘neo’ for instance. This eSports player has made a total of $66,183.28 playing Counter-Strike and currently is the 100th highest earning member of the electronic gaming community. Obviously, the earnings of those who lie in the top 10 of this list is astronomical, more than most day jobs around the world would pay.

The 10th place pro-gamer on the eSports list made $267,699.10 while the 5th place gamer earned a whopping $367,902.11. These numbers seem comparatively small however to the amount US pro-gamer Johnathan “Fatal1ty” Wendel has made. Wendel has participated in over 35 tournaments till date and has made a whopping $454,544.98! Also, contrary to popular belief, being a pro-gamer isn’t easy and takes hours and hours of backaches and wrist-aches to finally reach a level as such. The next time your nosey neighbor decides to question your plans for a career, you now know what to shoot back!