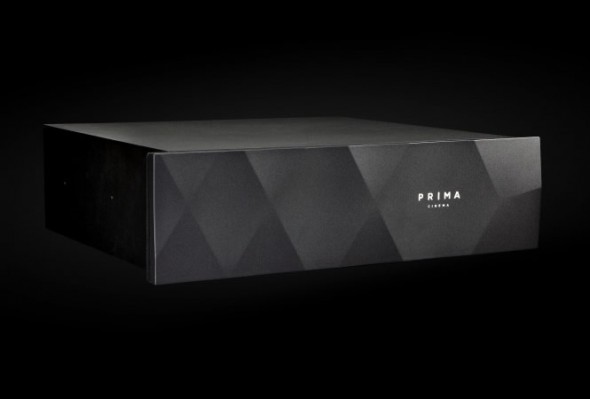 PRIMA Cinema offers current releases at home for $500 a flick

That’s a lot of money, you may be wondering. But that’s how it goes when you get the latest in cinema on your doorstep. Movie lovers of the hard-core kind and film fraternity members would love to enjoy such delights from the comforts of their personal viewing areas at home. Thi Internet-based public version of the Bel Air Circuit first works some magic numbers with individual studios, followed by PRIMA encoding the films prior to its release and finally the distribution channel that everyone pays for. The 1080p release of the movie is then downloaded to the user who can watch it any time, as long as it is still in wide release.


Some may debate that $500 is a bit too much for you. In fact, word has it that the player offers 30% more color that Blu-ray and 25% more pixel deph. The player works with projectors and other accessories too. The player comes with a security device for $35,000. 2D movies cost $500 while 3D ones cost $600. 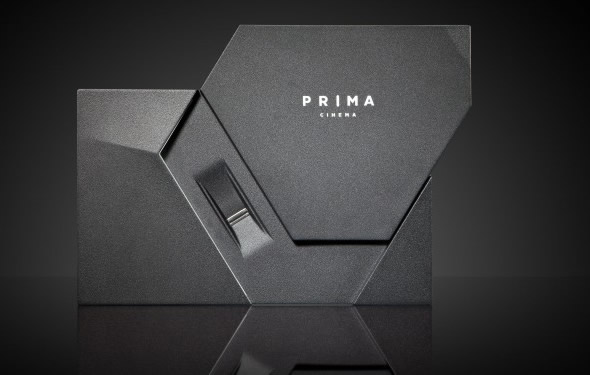