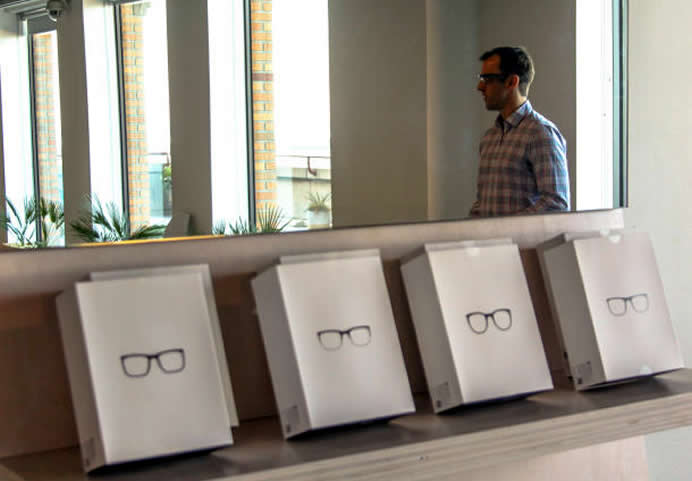 Google Glass is expected to be available to the masses by the end of this year as the eyewear is still available only to early adopters through the explorers program launched last year, but the tech giant announced new upgrades for the Google Glass to make the prototype more fashionable and practical before the consumer edition is finally released. On Tuesday, Google announced it will add prescription frames and new styles of detachable sunglasses for the Google Glass, its most requested feature since it was first launched. The company has released four different frames that can both fit the Google Glass hardware and accommodate corrective lenses which are available on the official website for the eyewear from today.


All the prescription frames for the Internet-enabled headset cost $225, in addition to the $1,500 entry fee to the Explorer program and will be available in 4 different styles: Bold, Curve, Thin, and Split. Google is calling the new frames the ‘Titanium collection’ and has designed them itself rather than seeking outside help. Two new tinted shade styles, Classic and Edge, have also been added to the collection. The tinted shades are priced at $150. But the prescription glasses won’t be able to accommodate everyone’s needs. Extreme prescriptions outside of +4 or -4 won’t work, but Google thinks most people should be covered. Adding all the shades and frame styles, Google Glass owners can now mix and match up to 40 different combinations. 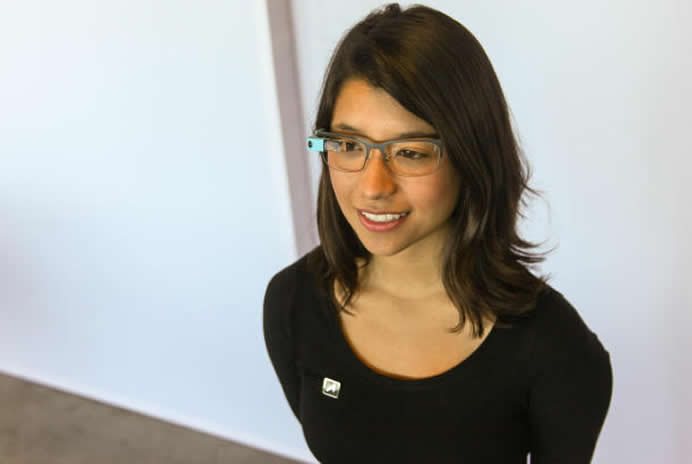 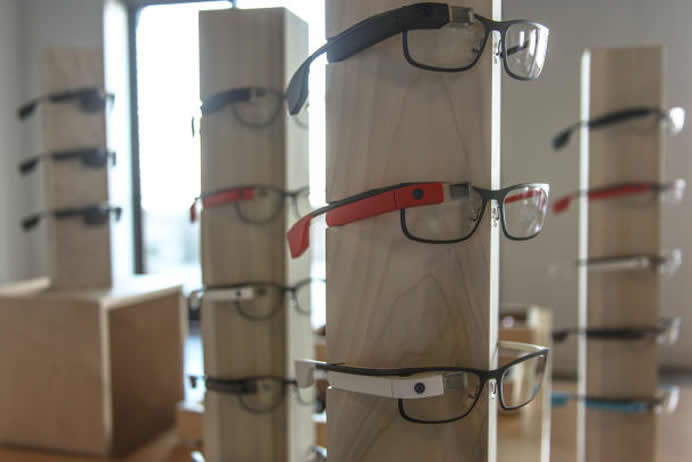