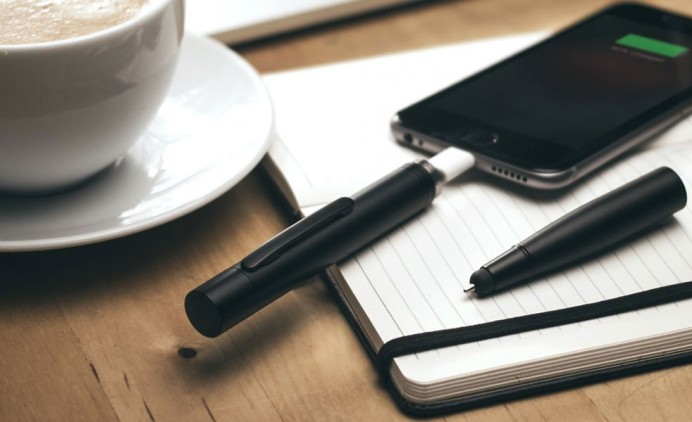 Power Pen works as a Pen, Battery Charger and a Stylus

Your smartphone can work as a camera, a notepad, an alarm clock, a calculator, and the list will just go on. Then, why your pen should just write? Introducing Power Pen, it can not only write but literally provide power to your smartphone and also work as a stylus for your touchscreen device. Power Pen is world’s first pen to have a 700 mAh battery. It also has a micro USB port for android smartphones and tablets and also a Lightning Connector for Apple Devices. The battery may not be enough for a full charge, but it will give your smartphone a much needed power boost in case you need to make that urgent call or send an important email or message. 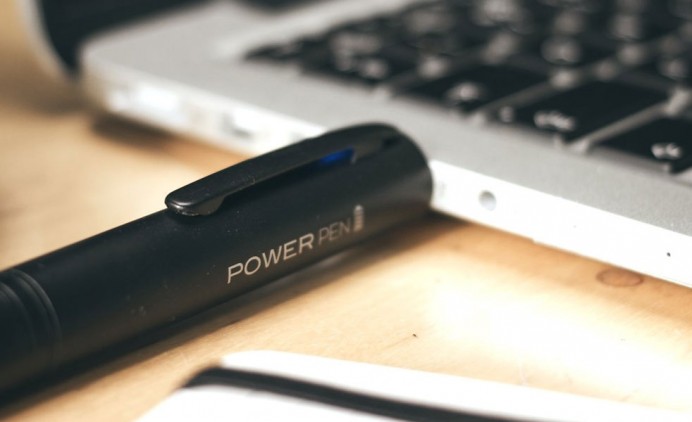 If you are one of those people who still actually write (read: minority), this might be the gadget for you. For the rest of the population, a power charger and a stylus in such a compact form is still a good deal. The three in one Power Pen can now pre-ordered from Firebox for £24.99 (US$40). You can get it in black or gold colour; the shipment will start from December, 29th. 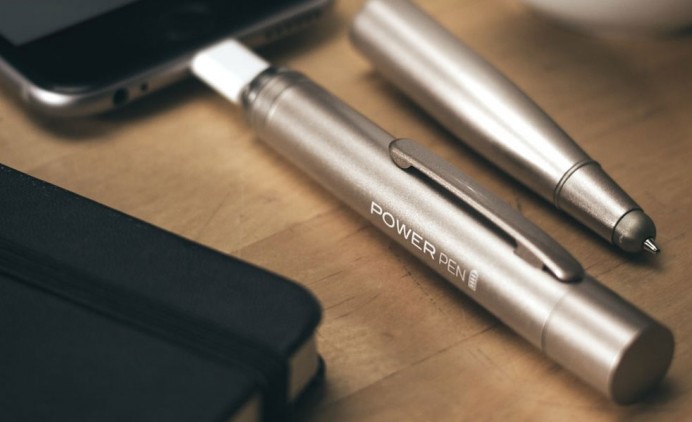 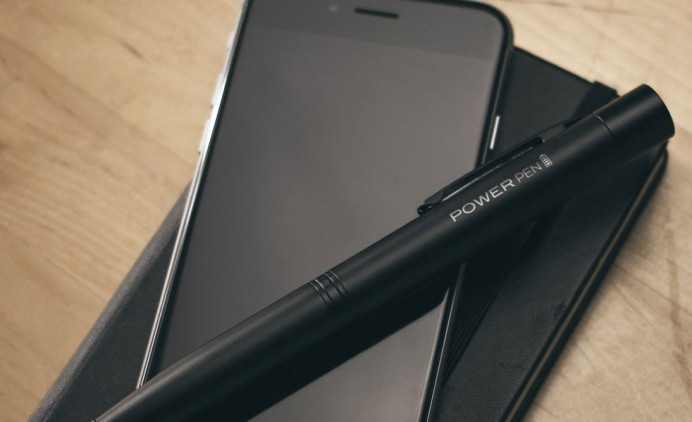