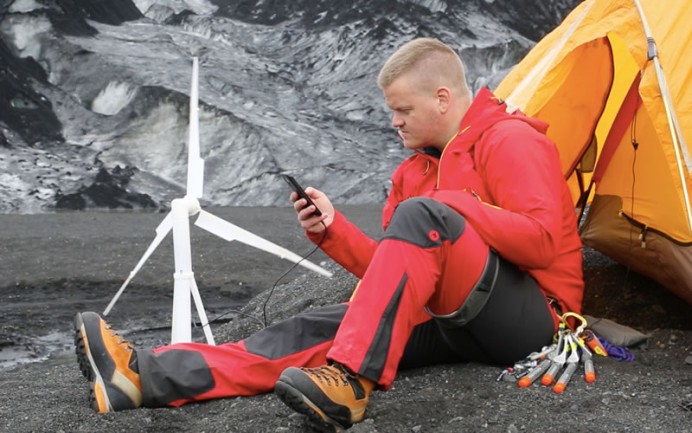 We have seen some phenomenally successful campaigns run on Kickstarter. Most of them are successful in raising the targeted funding amount in a few days, this cool portable wind turbine concept just did one better. Pioneered by Janulus, a Minnesota based company, the project up for funding was expected to fetch $50,000. In just one day, the contributed amount reached $43,000. There are four different models on offer. These include the 50W, 400W, 1000W and 2500W variants. The turbines leverage 7,500 to 300,000 mAh lithium-ion batteries. The turbines score big on the aspect of portability, with the lightest one weighing just 650 grams. The largest variant is so portable that t comfortably fits in the back of a car. The smallest variant is a 50 Watts one and can generate enough power to charge a cellphone without taking much space. 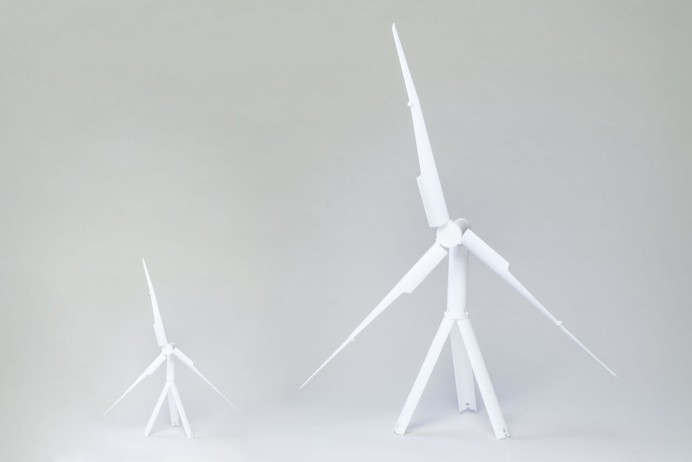 Currently, the funding has touched $75,000 already. Thanks to the target achievement, we can expect the Portable Wind Turbine to roll out by April 2016. 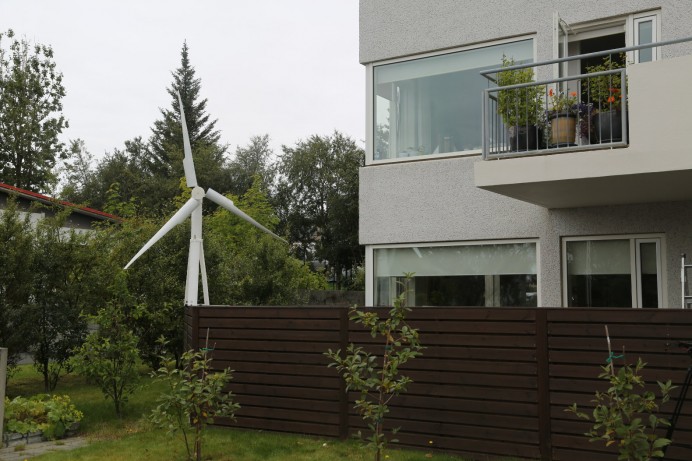