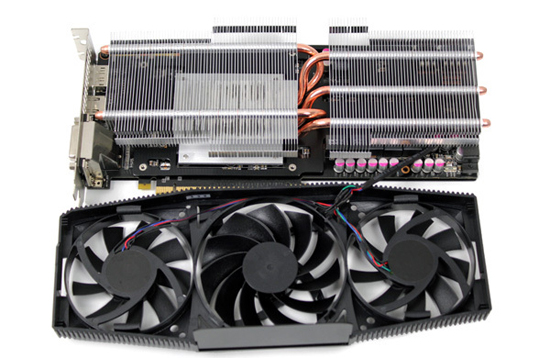 It is a fact that GTX 680 graphics aren’t brand new. But they’re totally not losing their value. The Point Of View GeForce GTX 680 BEAST has just made its way into the limelight with a 6+8 pin configuration, a 1162MHz GPU clock speed tht can be escalated to 1280MHz, efficient triple fan cooling, a back panel with a triple slot, and efficiency as is known from this class of GPUs. $688.