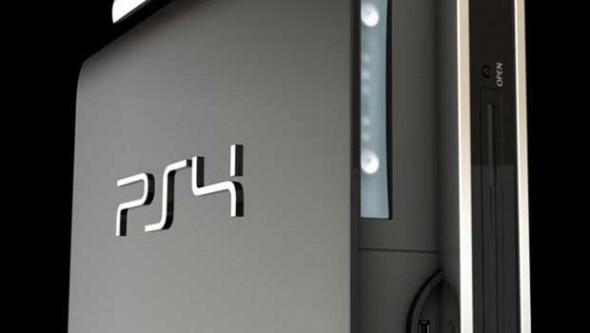 Rumors are flying in all directions that a compass can reach, now that we have two giant consoles on the brink of release. The PlayStation 4 and the Xbox 720 seem rivals, carved from the womb. The former brags of interesting specifications (yet rumors) that tell of 8GB RAM, data speeds of 176GBps and touch-based controls as well. This means that in addition to the accessory list you will also have a touch panel that will control basic functions. Interactivity without the Internet would surely be a fail so voila, we have word of a ‘share’ button in the works as well. Last but not the least, the rumor mills creak out a hint of 15-minute recording of recent gameplay.


Will the Xbox 720 live up to this pinnacle? Who knows? Now for the Microsoft loyalists to start splurging their know-it-all ideas. Bring it on!