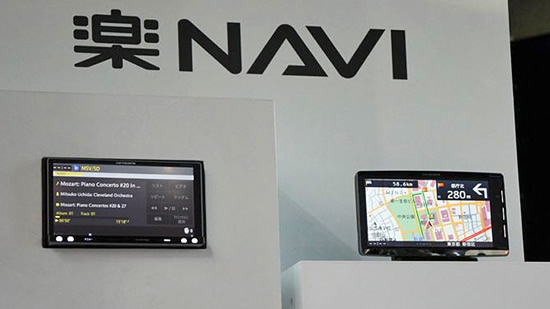 It’s quite a valid argument that conventional GPS navigation systems demand too much interaction from drivers, thus leading to mishaps every now and then. Pioneer is solving this problem by some measure by introducing its first GPS with an in-built gesture-recognition system. Called the Raku Navi AVIC-MRZ009, the navigation system will require the driver to wave his hand before the display and move it back and forth to zoom into or out of the map or carry out any pre-defined functions. This is achieved by an Air Gesture Sensor that uses an infra-red system.


The Pioneer Raku Navi AVIC-MRZ009 is expensive. $1,600 could get you a team of other in-car accessories. Japan will receive it next week, which will probably be followed by other releases, worldwide.