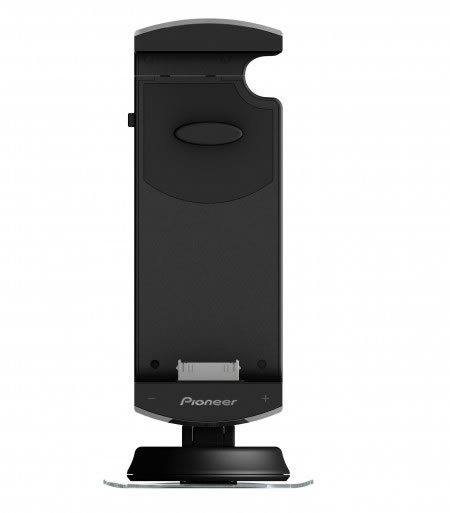 Safety conventions suggest that one shouldn’t use their phones when driving, unless it’s via a Bluetooth or any other wireless device. Pioneer Electronics wanted to make using smartphones easy while driving. At the on-going CES event, it therefore doled out two new in-car navigation system with some high-end capabilities. They partnered with Aha Internet Radio to deliver social media services like facebook and Twitter to the system. Owing to this capability, it will actually read out text messages, traffic updates and other textual information to the user. So the driver doesn’t have to look at any screens to get the necessary updates.

The in-dash navigation system also plays several online radio stations, so the user would have the company of good music and spicy chit chat during long traffic hours. The AVIC-Z130BT version features 4GB of Flash memory, 7-inch WVGA touch screen, 3D graphics accelerator, DVD playback and Dual Zone capability for rear seat playback. Also there is free access to Clear Channel’s Total Traffic Network5 service with voice recognition, USB connectivity and an SD card slot. It is due for release in April for a price tag of $1499.
The AVIC-X930BT model comes across as an understated model with little scaled down features. It will hit the retail shelves a month earlier than the previous model for a price of $999. 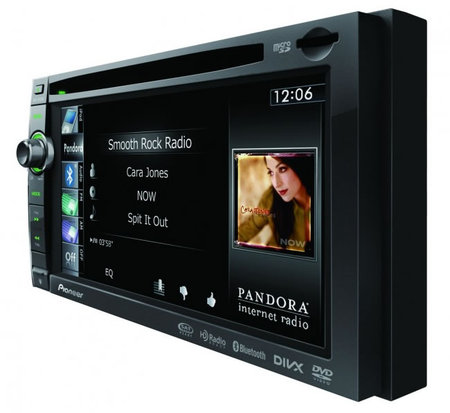 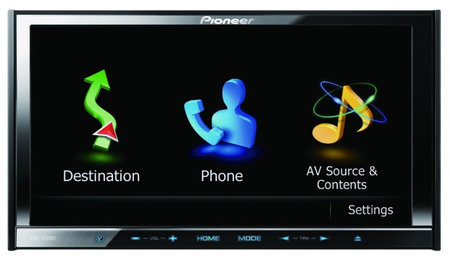 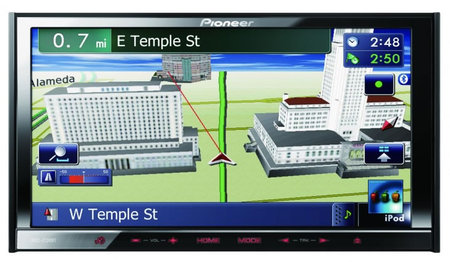