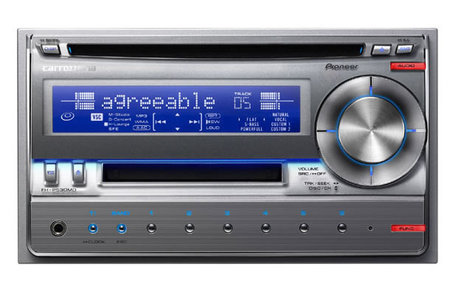 Pioneer is coming out with an impressive lineup for pep up the music scene in your cars. The lineup includes the FH-P530MD player and the FH-P530 player. First let’s talk about the P530MD, it features MD/CD tuner, an amplifier, the MD player supports MDLP (LP2/4) playback, and CD player supports WMA, MP3, AAC, and WAV. The 2DIN main unit unites the two players. The Bluetooth adapter, iPod adapter and the USB adapter (sold separately) can all hook onto the player. The amplifier maxes 50W×4ch output. It also sports a 7 band equalizer and a liquid crystal display. The next one i.e. the FH-P530 adds the USB 2.0 terminal thus facilitating access to USB memory. This player too supports WMA, MP3, AAC and WAV files. However the organic EL screen on the player displays only alphanumerical images. 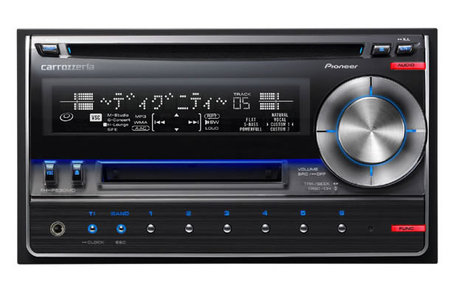