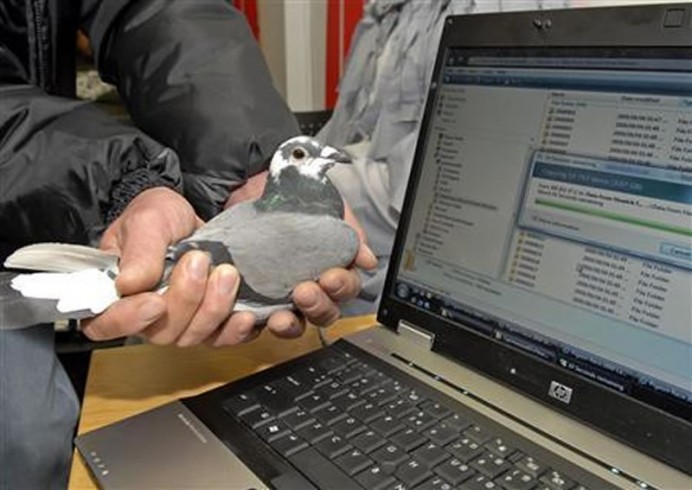 What would happen when you would pit a very agile and accurate pigeon against a broadband provider? Believe it or not, the pigeon would most likely come up on top. Like it was in case of this South African firm. Disgruntled by the performance of their broadband connection from Telkom, which happens to be the nation’s biggest Internet provider, a Durban IT company challenged a pigeon to carry 4 GB of data across 60 miles. It came to pass that the pigeon did the same, and how! The bird flew across to the other center, clocking 1 hour and 8 minutes. Transferring the data from the pen drive which was strapped to the bird, to the company’s system took another hour. That’s 2 hours and 8 minutes, in which time, Telkom’s pathetic service had only uploaded 4% of the data from the sending end. 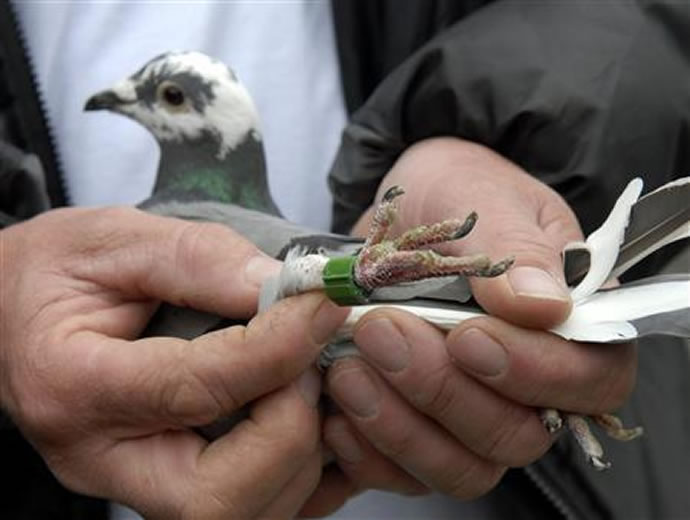 While the burn would sting not just Telkom, but Internet providers world over, the idea of an effective, medieval substitute to do the trick was just perfect.