Mobiles phones are a breeding ground for bacteria, given the fact that these usually accompany users to the bathroom, on long commutes and are bombarded by dirty hands and dirtier surfaces through the course of a day. Understanding the dangers a bacteria-laden mobile phone can cause, Utah-based Dan Barnes and Wesley LaPorte decided to create the PhoneSoap, a phone charger that dispels all that’s unpure from the surface of your beloved communication device! The PhoneSoap uses a similar electromagnetic radiation as that used in hospitals and is capable of killing 99.9 percent of bacteria and viruses.

Quoting Barnes, PhoneSoap co-founder, “Neither of us are germaphobes. But there are really certain types of germs that we really should not be in contact with, and they’re on our phones.” The PhoneSoap is designed like a miniature tanning bed and users simply need to place their phones inside. Priced at just $49.95, the PhoneSoap enables you to make your mobile phone germ-free in just a few minutes. The device takes the regular amount of time to juice up your phone with electricity though, no quick-charging party tricks on this one! Also, you can pick this one up in either black or white to suit your taste or match your phone’s color. 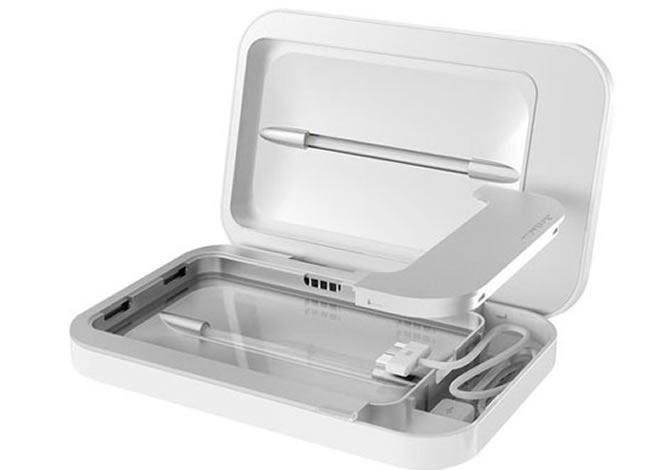 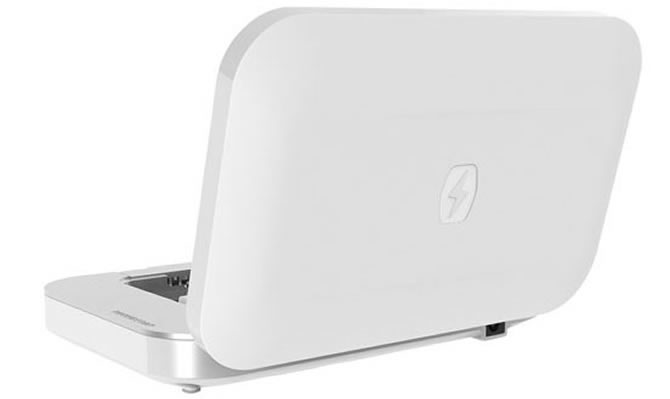