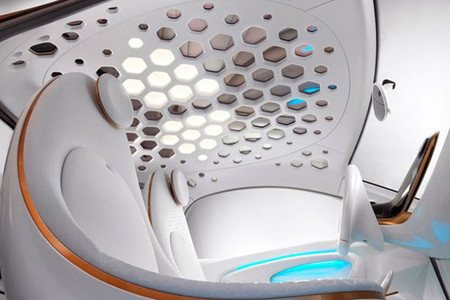 Philips and BASF come up with solar-powered OLED car roofs

Philips is poised to bring a new innovation for the auto industry with its new OLED panels which can be used in future cars for automatic sunroofs. It has teamed up with chemical specialist BASF to develop hexagonal panels which appear transparent when switched off to allow a clear view outside the vehicle. When switched on, these panels will block the incoming sunlight and also emit light thus creating an in-car ambient lighting effect. These can be combined with equally transparent solar cells, which will charge the panels during the day and can act as self-powered lighting accessories at night.

The car sunroof is just an example which throws light on the potential of Philips’ Lumiblade OLED technology. These are just prototypes at the moment and no word on how soon these will make it to the production mills. 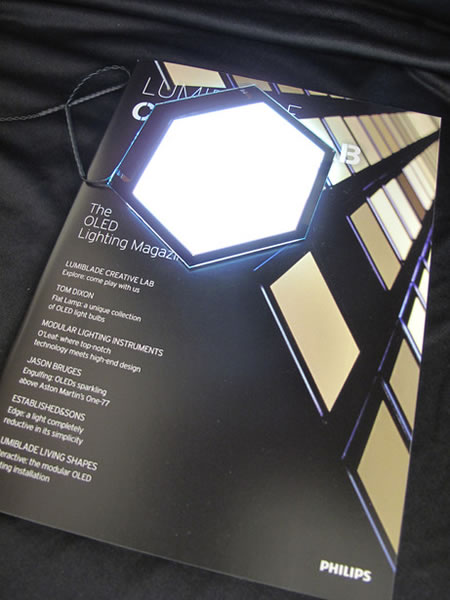