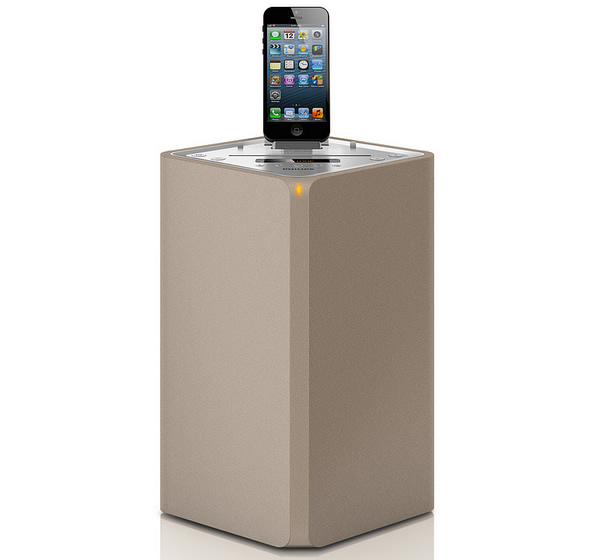 Apple users had a fair share waiting before there were more accessories to support the company’s lightning connector. This replacement for the 30-pin dock connector that almost swallowed the market was accepted rather sourly. The iPhone 5 carried it and the number of accessories that were actually built or being built for the former connector were promptly rendered useless. It’s time for third-party users to pick up from where things had abruptly stopped and so Philips brings in its holiday offering in the form of a room-to-room dock that supports the technology. Among the renditions that are planned in this line are two speaker docks, a bedside dock, and two music stereo system docks.


That’s sufficient to blast out your Boney M Christmas Collection across rooms. This can be a noted replacement to the range delimiting Bluetooth speakers that dominated the accessory world. The lightning port is quicker, wider in bandwidth and quite more contemporary as well. 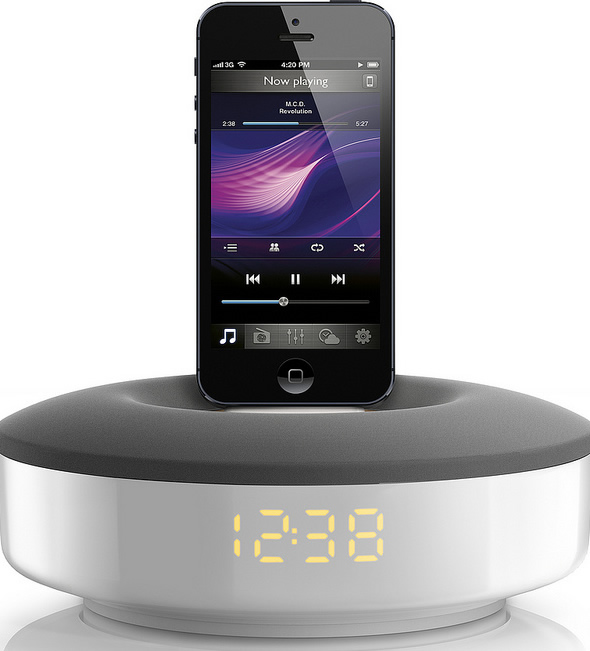 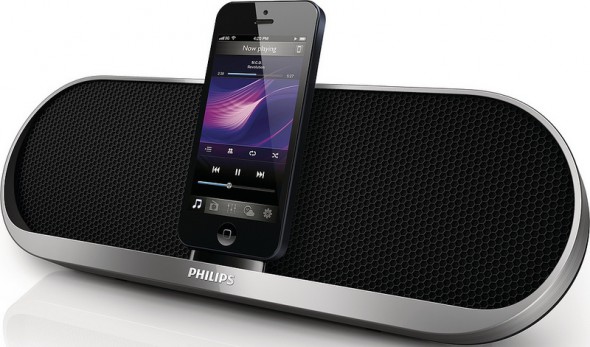 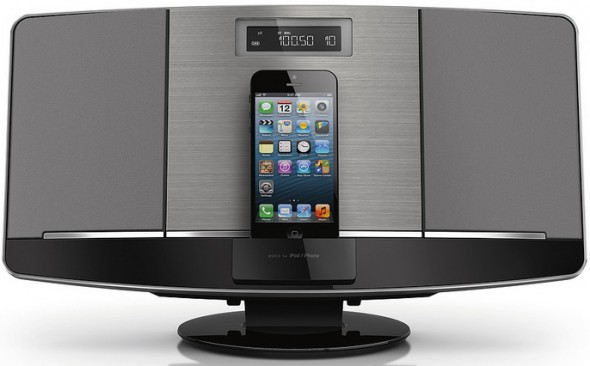