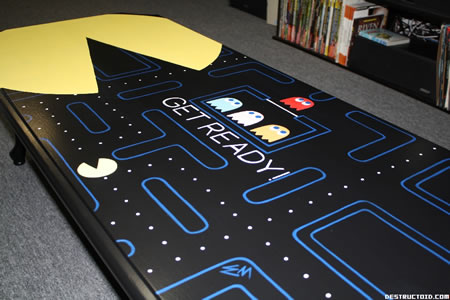 Peugeot Metromorph Concept can be parked on walls!

Unlike most of the horizontally terrestrial vehicles we have seen here, the Peugeot Metromorph Concept is capable of scaling up vertical surfaces. Think about all the good things that will come through with cars that don’t need elaborate parking spaces. Just climb out your window and crawl into the car that’s parked right outside your apartment, no matter which floor you live on. If you wonder about how hard it will be to mount such an awkwardly parked vehicle, then take a cool breath. The Metromorph converts into a balcony when outside your window. It’s a two seater, capsule-like vehicle whose wheels are barely visible.

The Peugeot Metromorph Concept looks very similar to the vehicles shown in the movie, Minority Report. So if you’re crush is a Tom Cruise fan then here’s your key to impress her. Oops… it’s just a concept. 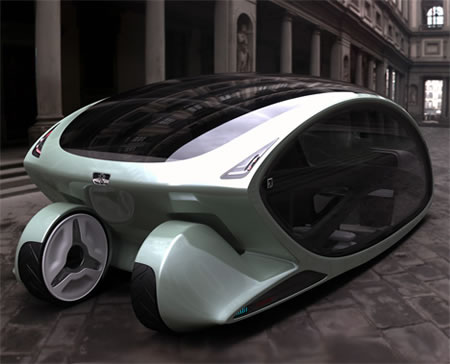