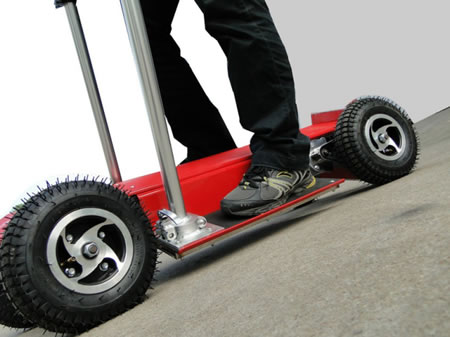 Personal Rover is a poor man’s segaway for just $999

It is been ages since the first segaway was unveiled but still haven’t been able to save up enough. Well, the Personal Rover Electric Transportation Vehicle heard you out. For just $999, this rover comes with an 800W motor that can carry a rider up to 12 miles at up to 15 mph. It lets the driver steer with two poles on each of the sides. This one’s not made to deal with the urban crowd in concrete jungles but for more open areas. The rough tires will come in handy while riding on rougher terrains and is doesn’t offer much when it comes to the turning radius. Thought this doesn’t have the most impressive looks, it is still a good bet for that sort of price tag.

[One more image after the jump] 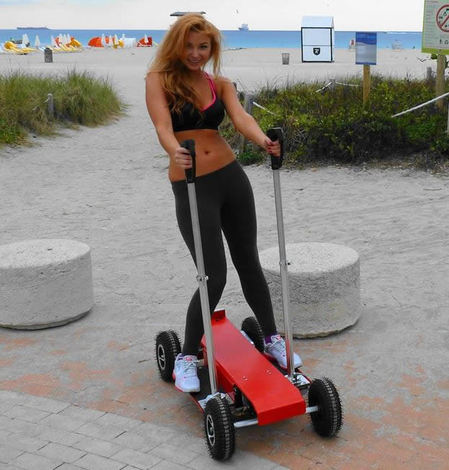