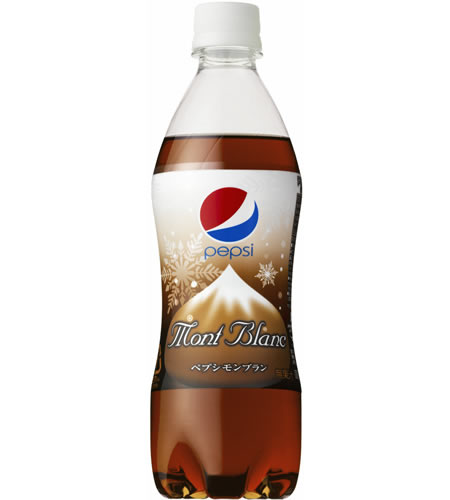 Firstly there is no typo in the title. Pepsi Japan has actually announced plans for a Mont Blanc edition which will be sold in limited numbers. It bears no association with the luxury pen maker but actually has a sweet taste and a smell which resembles the French chestnuts. Hey, you cant freak out, its Japan. It will be available later in October for 140 Yen ($ 1.5)
[Suntory]