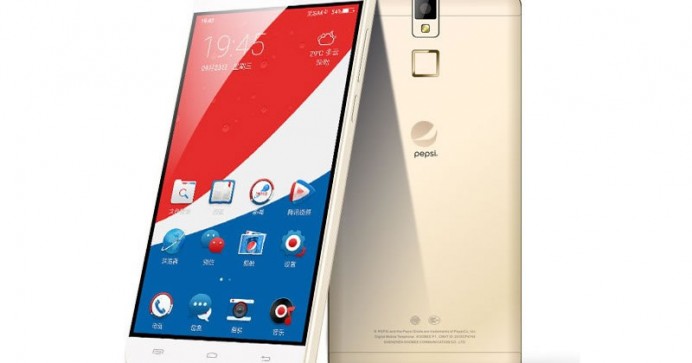 For many, Pepsi is a cola that is relished at the best of times. Which is why, it made sense for the company to roll out a smartphone that would offer all the finest social features. The Pepsi Phone P1 just arrived in China and it offers all things Pepsi when it comes to branding. In addition to this it also showcases a 5.5-inch Full HD display screen, dual-SIM support, an impressive 13-megapixel camera and a handy 5-megapixel front camera for all those enchanting selfies with the group. Running on Android 5.1 Lollipop, the device is powered by a 3,000 mAh battery. Other features that make this one no less than a very usable smartphone include 2GB RAM, a 1.7 GHz octa-core MediaTek MT6592 CPU, a MALI 450-MP4 graphics processor and a microSD card slot to extend the 16GB internal storage space. 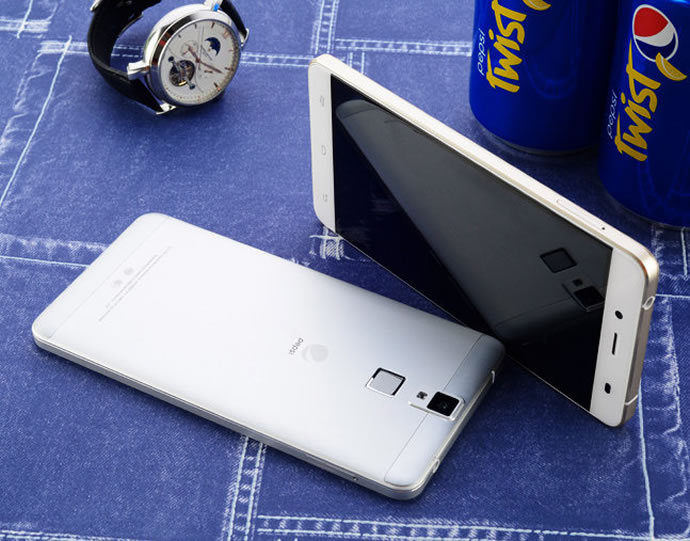 The Pepsi Phone P1 will be sold in China in silver and blue colors. This, after the crowdsourcing fund has been raised with pledges as low as $78.