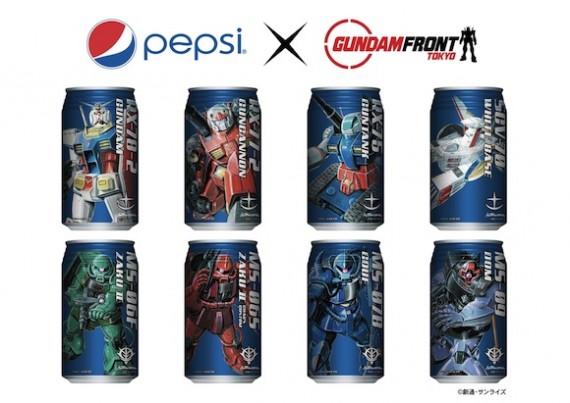 Its been a time since we have mentioned, ‘Why only Japan’. Anime fans in the land of the rising sun will soon be able to lay their hands on Pepsi cans featuring cool Gundam art.
Suntory Beverage & Food Limited recently announced that they will be selling a new line of Pepsi Cola Drinks in uniquely designed cans in collaboration with the Gundam-themed entertainment facility “Gundam Front Tokyo“. The “Pepsi Cola Design Cans“, as the new line of drinks are called, will be sold in eight different designs featuring machines or “mobile-suits” from the Gundam anime, specifically the Gundam, Gun Cannon, Gun Tank, Zaku (Mass-Production Type), Char’s Custom Made Zaku, Gouf and Dom mobile suits as well as the White Base. Each 350 ml (11.9 oz) can will be priced at 115 yen and will be sold throughout Japan starting August 7th but in limited quantities. 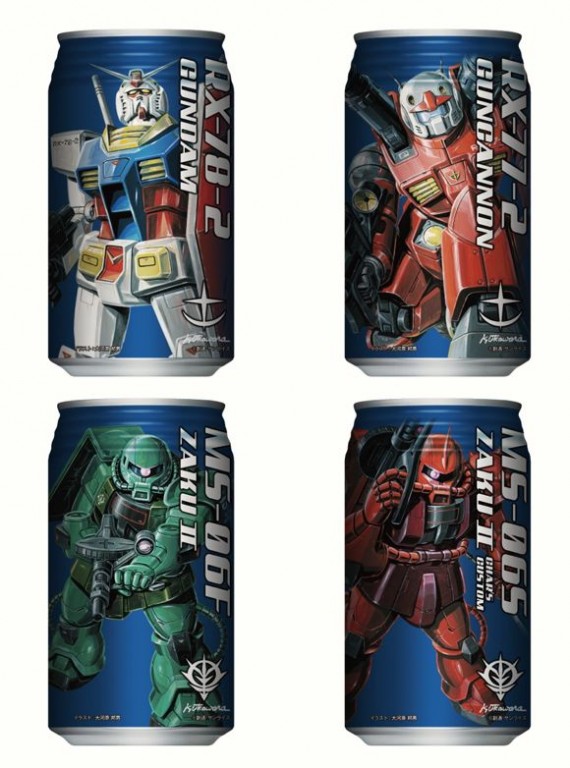 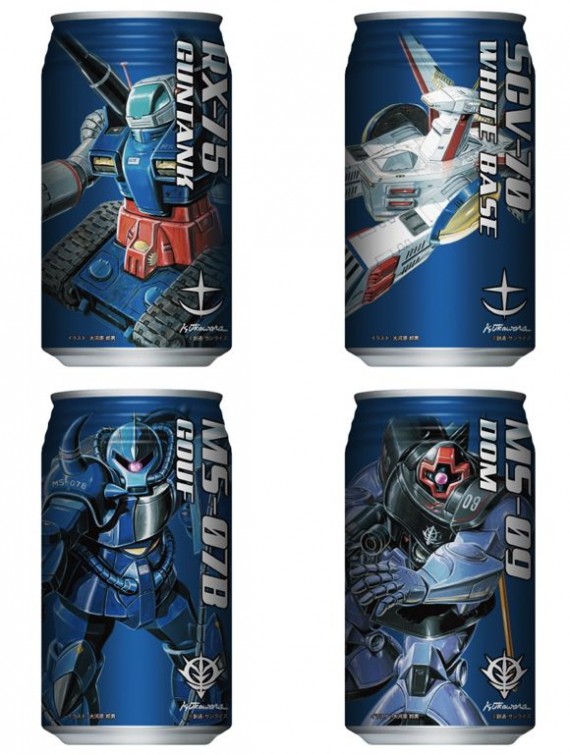