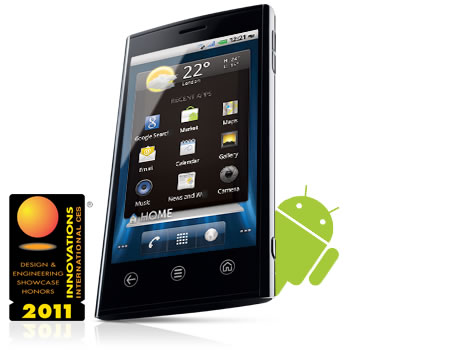 The Pentagon too seems to have succumbed to the charms of Google’s Android and has recently approved a certain Android version to be used by DoD officials. The DoD officials will now be able to officially use Dell hardware running Android 2.2 along with Blackberry devices, leaving Apple coughing in the dust. Phones like the Dell Venue, packing the approved Android platform will be used by DoD officials and will enable these employees to install extra security measures on their devices. With this move, Apple’s iPhone seems to have pretty much ruffled its feathers, given the fact that the Pentagon simply didn’t see the device or the iOS platform fit for its officials.