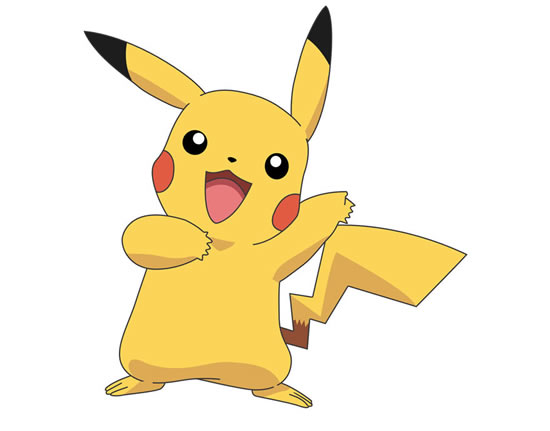 This could be a remarkable development for those who share great interest in weapon technology. But to geeks like us who’ve grown in the shadow of enriching Japanese animation series it’s pure thrill. The Pentagon is investigating non-lethal weapons and among them is one that is synonymous to the seizure gun from the famous Pokémon series. Maybe it’s Pikachu on the loose or a die hard fan who wants to bring the game of Pokémon’s to the US arena. In 1997 hundreds of viewers of the show were inadvertently treated to Photic seizure induction.


Whoever it is in the Pentagon who came up with this report (that is yet to be declassified) has surely started excitement in the department of defenses to bring about oddly functioning, yet effective weapons to existence.