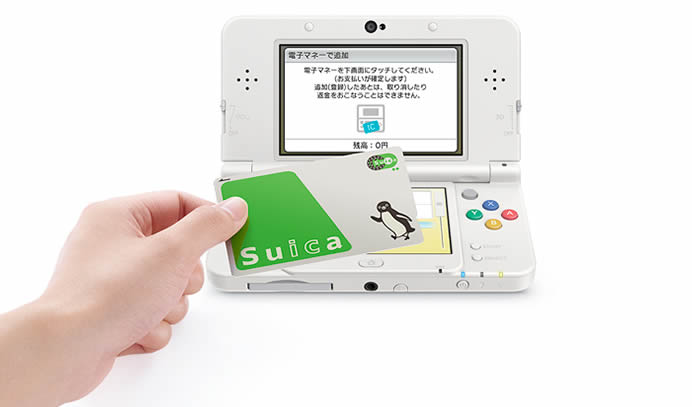 Pay for your subway ride using the Nintendo 3DS LL

While we thought Apple Pay was revolutionary, Japan has been using contact less payments for more than a decade now. It started with RFID cards which were then embedded on cell phones, have now made their way to portable game consoles. Starting December 9th JR East a leading train operator in Japan will support Suica a prepaid e-money service on the Nintendo 3DS LL. Just wave the 3DS over the terminal and the funds are automatically deducted from your account so you can continue your quest to unite Mario with his kidnapped love. 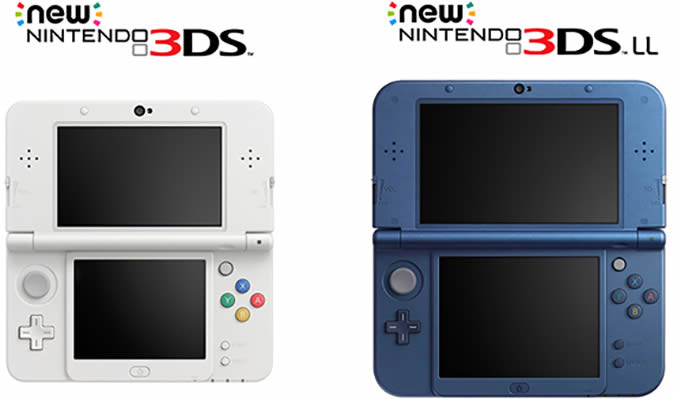