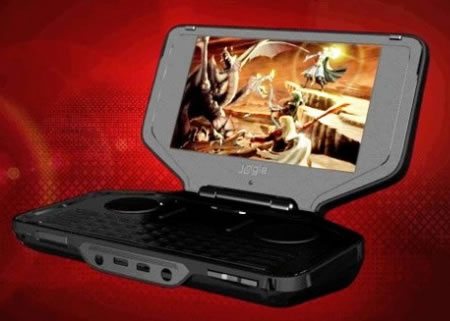 Last year, somewhere in October, news started surfacing about Panasonic going berserk with the development of its first handheld video game device called ‘Jungle‘. But as reported officially, the company has abandoned its plans owing to unfavorable changes in the external and internal factors. This handheld gaming device from Panasonic was believed to stand shoulder-to-shoulder next to Nintendo DS and Sony’s PlayStation. It was being designed to play only online games and massively multiplayer online role-playing games (MMORPGs) as against allowing developers to create titles and then sell them in-store. We really have no dope as to why exactly Panasonic had to chicken out but looks like a DOA launch could be one of their solid reasons.
[Reuters]