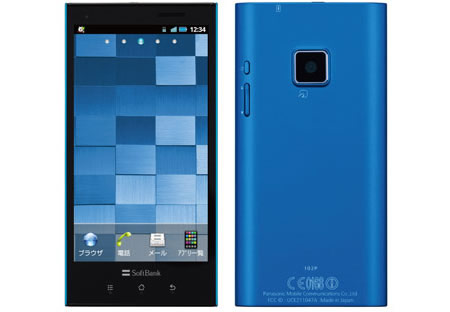 Softbank Japan has announced the Panasonic 102P a Gingerbread powered smartphone which is just 7.8mm thick. Like its Japanese peers this one is waterproof, dustproof and you can take it swimming as well. The phone has a mammoth 4.3 inch screen which supports a resolution of 960 × 540 pixels. It supports WiFi and connects wirelessly with compatible Blu-Ray players and recorders for playback of Blu-ray content. The phone lacks a one-seg tuner but comes with Bluetooth, GPS and mobile wallet. The phone measures 123 × 62 × 7.8mm and weighs 103 grams. 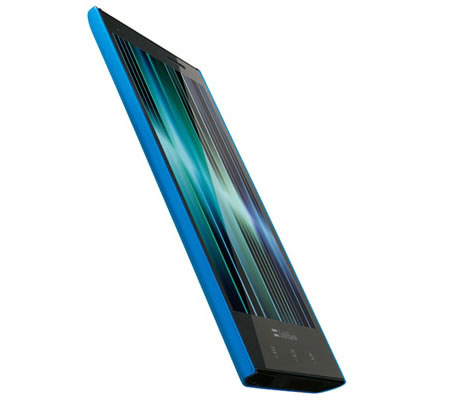