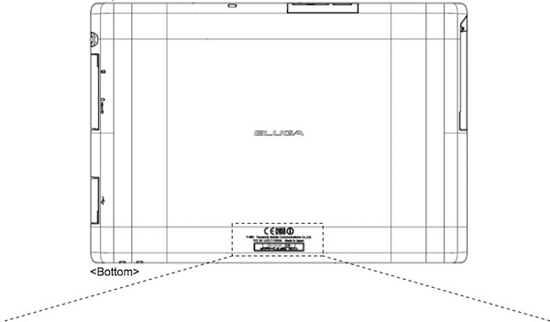 The Panasonic P-08D Eluga Live Tablet does make an entry with Android Ice Cream Sandwich running and has already graced FCC. The filing reveals that we have our tablet on our hands unlike the phone we saw at MWC that packed Wi-Fi, DLNA, a dual-core 1,2GHz ARM CPU, 1GB RAM and was devoid a camera. The Panasonic P-08D Eluga Live Tablet and phone may be different altogether and the US and Japan versions are bound to have a world of difference between them.