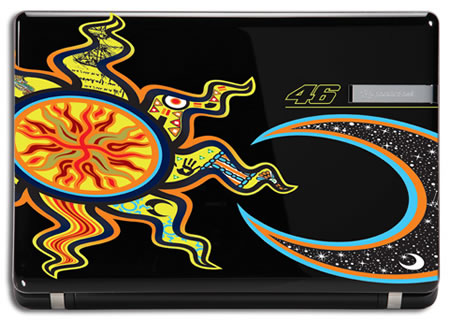 Packard Bell have themed their new dot laptops with a name that’s totally into the categories for geek time-passes. They call it the Valentino Rossi edition and hey, it’s supposed to be more stylish than true to its theme. There aren’t any specs that look to be definite however, there’s word that the laptop may have an Intel CULV processor, GMA 4500MHD graphic and about a terabyte or more. Nothing’s fact from here. We’re just agreeing with liliputing.com.

The laptop’s images came to everyone’s notice after Notebook Italia put it up. Bike racers and laptop users, interesting intersection of interests. 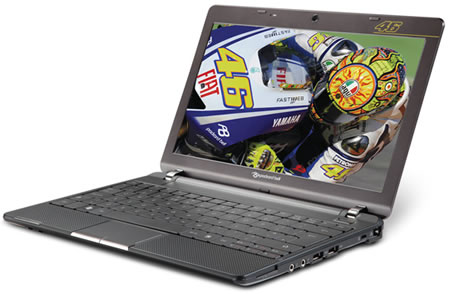