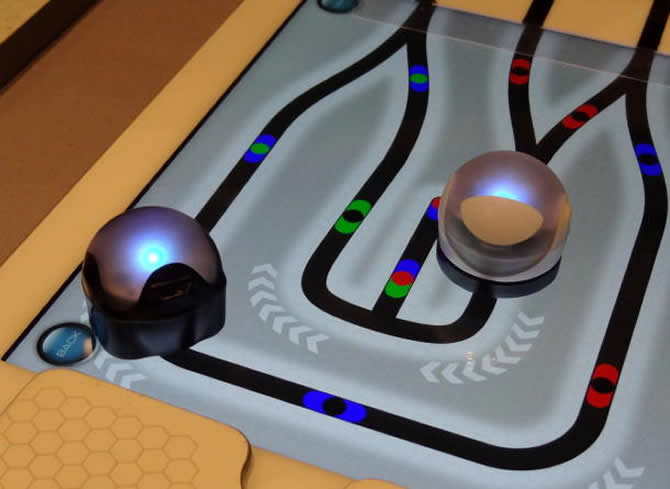 The world of virtual gaming soon overwhelms us with the ‘virtualness’ it brings. Sooner or later we seem to grow in the need of physical gaming aspects such as tangibility. This is what the Ozobot gaming robots can offer. Basically a spherical robot that follows lines, sees color and reads flashes to respond accordingly. It is enabled with five sensors on the underside that help it stay within tracks, while the responses to color and flashes may include a number of behavioral changes. Currently, Ozobots have only four pre-programmed games available. One of these is the drawing straws game while the other requires players to reach a finish point faster than opponents.

The Ozobot project is receiving its due publicity at CES 2014 and will make its way to Kickstarter within a week with a funding of about $100,000 on the cards. So, if following and drawing lines is your thing, you could totally do with a bunch of these to appreciate your effort and skills. 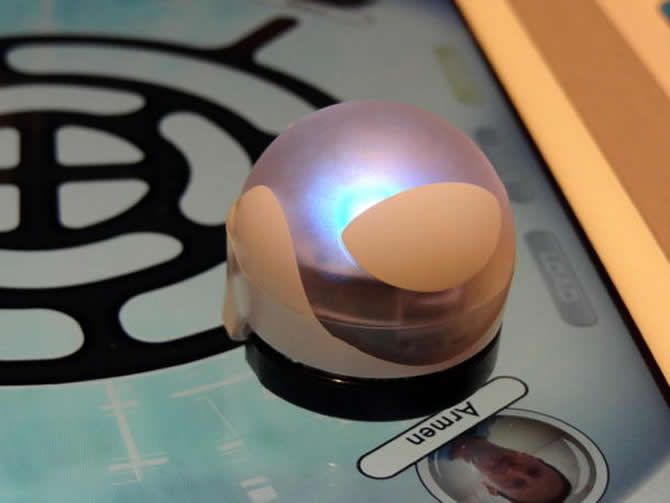