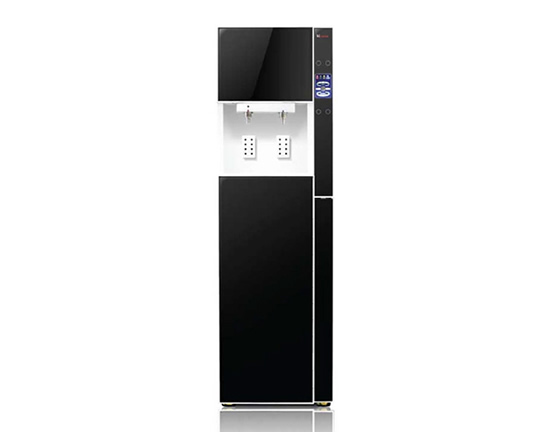 Our busy lifestyle has left us as chain smokers and immensely lazy, we don’t exercise and so we are making our bodies vulnerable to lots of diseases – lack of oxygen in our bloodstream is one of them. Our body needs a lot of oxygen and easiest way is to get it from oxygenated water (simple water with oxygen). For this, OxygenTech in Korea has released ‘The O2’, an oxygenated water maker which turns normal tap water into oxygenated water. Unlike the packaged oxygenated water bottles, where the dissolved oxygen is lost immediately on opening the bottle, The O2 via a water filter style process minimizes the loss of dissolved oxygen from water, providing an average of 120-ppm (or 120 milligrams per liter) of oxygen concentration to the drinker (this is well above the 100 ppm oxygen concentration level prescribed by European Journal of Medical Research).


There is no word on the price for The O2 yet, but from what we learn this is a must have for every household aspiring to be healthy. According to company officials: ‘by drinking a cup of 120-ppm oxygenated water, one can experience a 2-percent increase in the degree of body oxygen saturation – to attain which a person would have to spend one year exercising consistently after quitting smoking and drinking.’