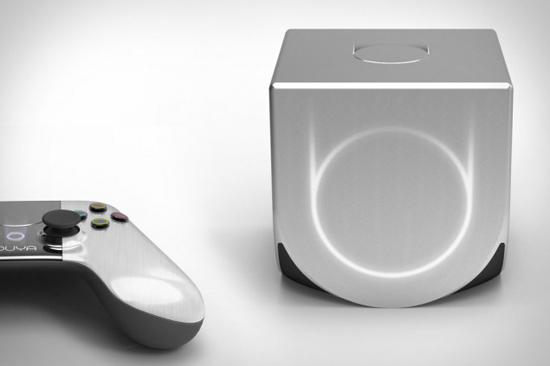 Revolutionizing the gaming industry of today can be a handful. What with all the amazing things you can find in the market? Now we’re looking at a possibility of this belief being treated as a myth, since the Ouya gaming console comes with a size, no bigger than a small Rubik’s cube and commendable features, to say the least. The console is designed around the respected Nvidia quad-core Tegra 3 architecture and leverages this power to dish out Android Ice Cream Sandwich powers. Fancy having this compact solution responsible to bring games to the TV via Android? The launch is expected by March 2013, by when, we will more than the existing 40,000 people donating towards the effort. Over $5 million has been pledged towards the effort already. $99 seems to make the cube a promising favorite in the future.