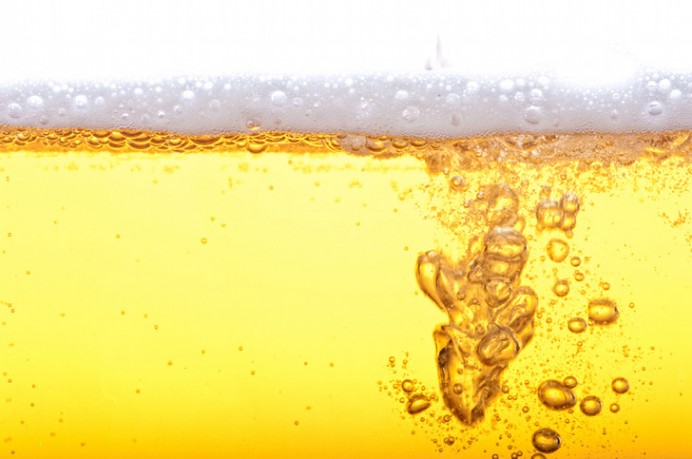 Clean Water Services is an Oregon-based water management facility that has developed the unthinkable. Their advanced treatment process is supposedly capable of turning sewage water, including urine into drinkable beer. On a serious note, this has been inspired by initiatives by the Gates Foundation in which big Bill demonstrated the drinking of treated water. The service has now approached the Oregon Brew Crew, a league of home brewers, to treat this distilled nectar from the human body into the elixir of life itself, beer! NPR reported, “The Oregon Health Authority has approved the company’s request for the beer project. But the Oregon Environmental Quality Commission will also have to sign off on it before anyone serves a beer made from recycled sewage.”

Now when you think about it, the reason we disengage our inebriated bottoms from the bar stool and stumble to the lavatory all those many times, would actually result in us getting more beer. This makes for a pretty cool lifecycle of beer as it makes its way through our body, into the sewers and back through us again. Happy times! 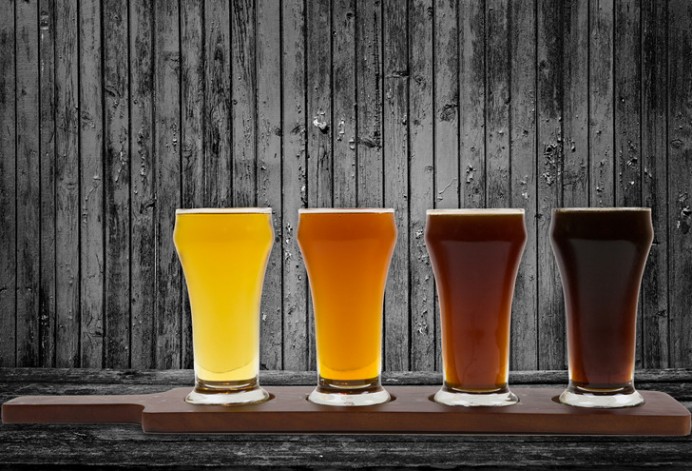