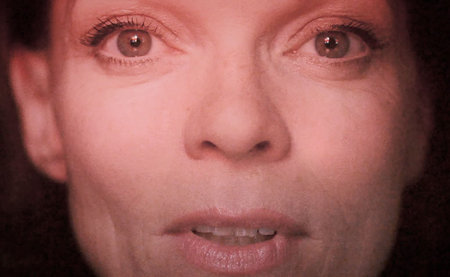 Optocoupler concept is a meditation haven for your head

At the first sight this looks like a halfway MRI machine but as I read more, I was enlightened about its blissful powers. This contraption here is Optocoupler that will work on the knots of stress in your mind. The pyramid-shaped device here will close over your head and you’d be in some sort of incubation with your nexus to the outer world cut off temporarily. It would then exhale out sounds and sights. A mysterious disco-ball-like strobing pattern would appear, accompanied with crackly digital sounds that could be bacon frying or raindrops hitting a touchscreen.

The disappointing part is it’s still not a working prototype and is meant provoke thought and discussion, not necessarily work. The device makes use of principles of brainwave synchronization through audiovisual sensations in order to slow down and relax the brain activity of its user, the end result being a soothed senses and mind. I wonder if this ever hit commercial production. 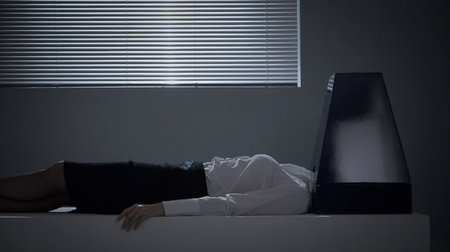