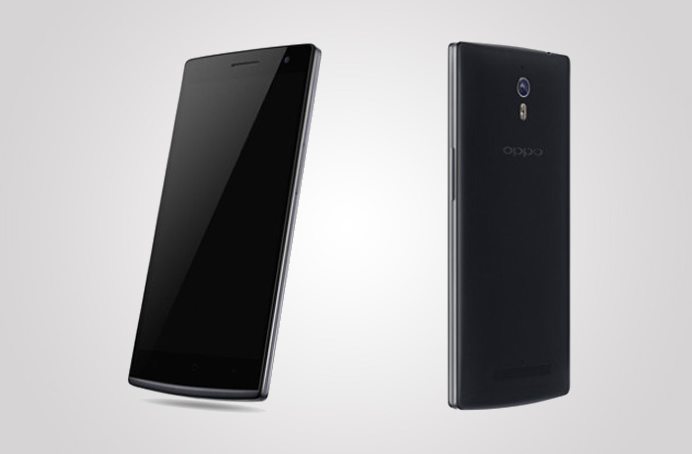 A whole gallery of images purportedly captured with OPPO Find 7 smartphone has appeared online and the dimensions of images reveal that they have a resolution of 8160 x 6120. Additionally, the data show that the device’s camera has a wide f/2.0 aperture and the files are close to 10MB in size. Other than the camera, there’s very little information available on the device but it is believed that the company might launch two versions of the Find 7. The device will be launched later this month, on March 19 in Beijing. 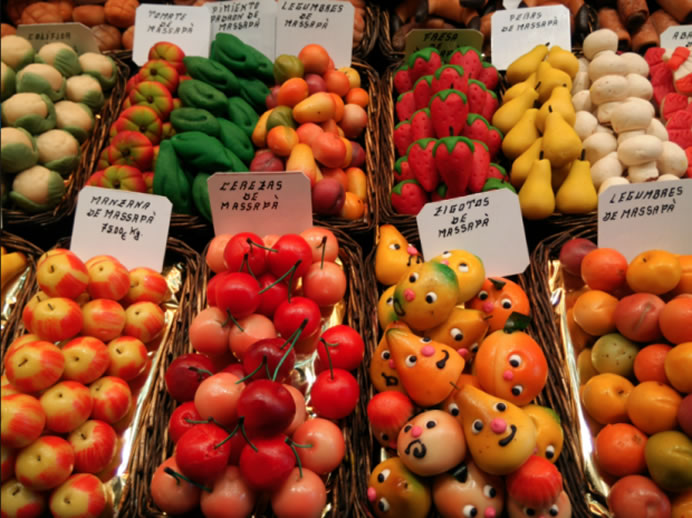