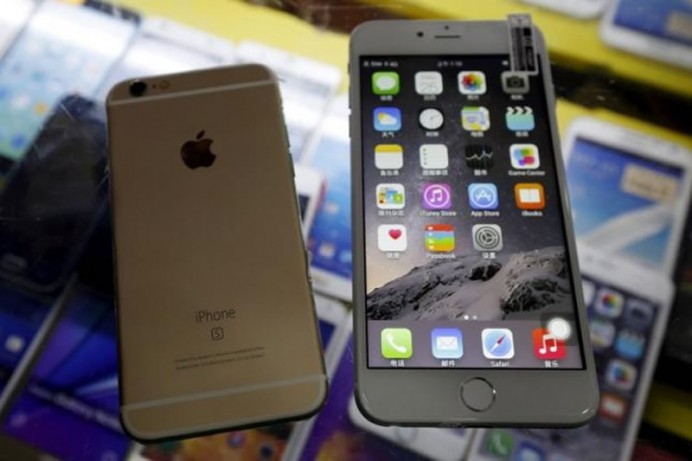 Only one of the 30 Apple Stores in Shenzhen is genuine

If you take a stroll down Shenzhen’s bustling shopping area, you would be awestruck by the wonders it beholds. The most prominent sighting other than frenzied shoppers is the presence of multiple Apple stores. There are nearly thirty odd Apple “like” stores in the area. However, only one of them happens to be the official Apple Store. The rest are all brilliant bootlegs with interiors and gizmos that could lead the unwary astray. Original Apple products are a status symbol among the affluent Chinese, but that has also left room for new, resembling fakes setting up shop. The fake iPhone 6 S would retail for as little as $91, while the iPhone 6 Plus would cost you a measly $99.

The number of these stores and the activity within them seemed to swell ahead of the iPhone 6 and iPhone 6 S launch. The fake stores were also taking pre-orders for phones that are most likely smuggled from trade channels and brought into China across the border.