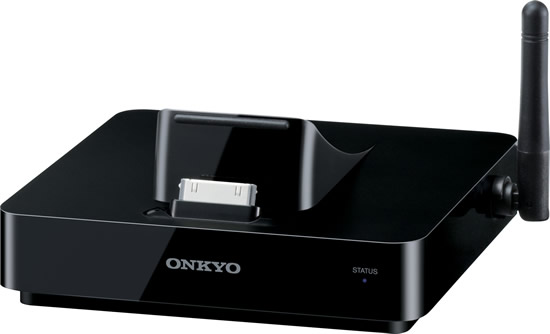 Docks haven’t been ‘in’ the thing of 2012. In fact, we’ve seen more phone launches, as compared to the number of dock releases this year. It’s good to know that docks are indeed quite the necessity even today and manufacturers are putting in some genuine effort to produce them to this effect. Hence the arrival of the Onkyo DS-A5 comes with some good detail put into the satisfaction of Apple user experiences. Supporting iPhones, iPads and iPods, this cool docking station enhances wireless experiences by offering AirPlay wireless streaming. It’s minimalistic and quite the thing an Apple fan would fancy, designwise.


The Onkyo DS-A5 will be released this October in the US for a meaty $199. This docking station also offers Ethernet support, though that still doesn’t justify the price. 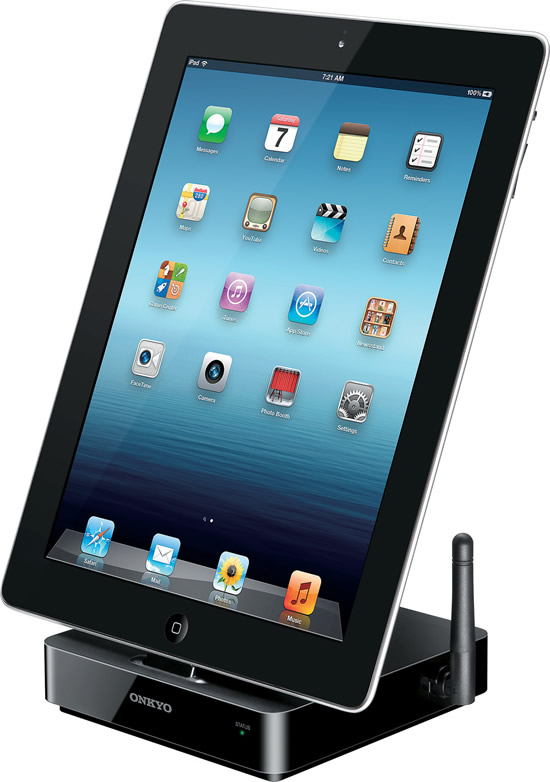 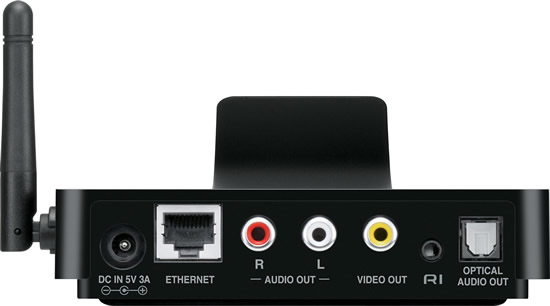