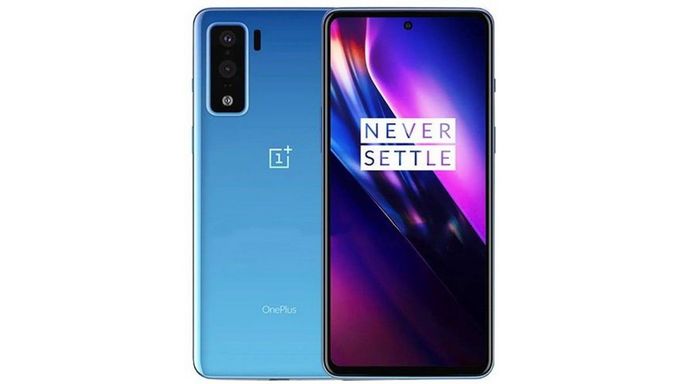 After months of rumour and speculation, OnePlus has finally released its new mid-range smartphone, the OnePlus Nord. The name came as a semi-surprise to many who had been expecting it to be called the OnePlus Z or 8 Lite.

But is the widely anticipated phone up to the task? What’s the price? And where can you get one from? Let’s take a look.

Availability:
The Nord will be available only in Europe and India, meaning the North American market will miss out. It won’t even be possible for Americans to just buy one from abroad and import it, since the phone will not support US networks.

Since it launched in 2014, OnePlus has always sold its phone to customers directly, cutting out middlemen like carriers. In this US, this is harder to do and working with the mobile companies adds additional overheads. This is partly why the OnePlus 8 and 8 Pro are around $100-150 more in the US than elsewhere.

The Nord has been created with focus on the Indian market, where the company hopes to build up a larger market share. It’s therefore not going to be a huge commercial boon selling it on the other side of the world.

Price:
While it’s not on sale in the US, the OnePlus Nord is being sold for the equivalent of $400 in India. This means it costs less than half of most flagship smartphones. In Europe, it’ll cost €399, which is around $471, so not quite as cheap as in India but still significantly less. It’s also a little bit more expensive in the UK where you can buy the entry-level Nord for £379 ($495).

Specs:
The OnePlus Nord is not a flagship phone. It doesn’t have the same specs as the OnePlus 8 or Samsung Galaxy S20. That said, it does have a premium feel, 5G capability, and is fast enough for most users.

The Nord’s slogan is not the standard OnePlus “Never Settle”, but “pretty much everything you could ask for”. And that’s a fair and accurate summation of what this phone contains.

Its Snapdragon 765G chipset puts it firmly in “mid-range” territory, but it’s still got an octa-core processor with six cores running at 1.8 GHz and two others that run at 1.22 GHz and 1.24 GHz.

It has the same “Warp Charge”, Dual SIM setup, and an optical (under the screen) fingerprint scanner, as all other recent OnePlus phones. 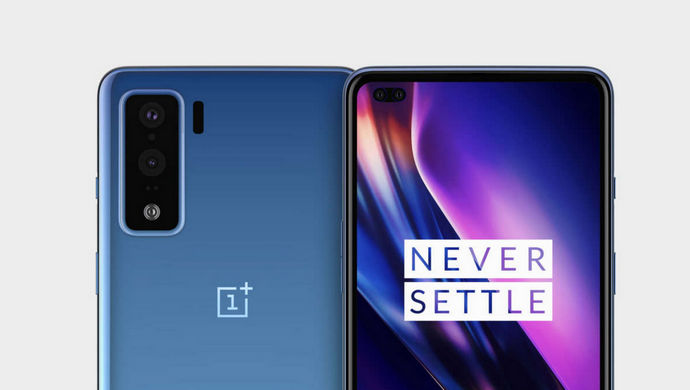 Gaming:
Despite the mid-range processor, the OnePlus Nord is still more than capable of handling most games. Popular puzzle and card games like Candy Crush and PokerStars will run effortlessly since most of these games are designed for mobile devices running Android 5.0 and above. Even titles like Call of Duty: Mobile that are graphics-intensive will run on the phone with ease.

If you are a hardcore gamer, then this phone probably isn’t for you, but you likely already knew that. For anyone else, playing games on the Nord is no different to playing them on the 8.

Audio:
Although this may enrage some, OnePlus has removed the audio jack from the OnePlus Nord, just like it has with the OnePlus 7 and up. It has provided customers with a solution though, the OnePlus Buds.

These noise-cancelling Bluetooth earbuds come with a stylish design and colours that match the Nord’s colour options. They’ll last for 7 hours of continuous play and the charging case extends this for up to 30 hours. 10 minutes plugged into your Warp Charge plug will give you 10 hours of playback.

Photography:
The OnePlus 8 delivered a significant increase in the power of the camera. The OnePlus Nord doesn’t compromise in this area. It has the same main 48 MP camera lens and 2 MP macro lens as the OnePlus 8, but it has an 8 MP wide-angle lens instead of the 16 MP one in the 8.

The Nord has a 4th sensor, a 5 MP module for portrait photographs. It also improves on the 8’s front-facing 16 MP camera, with a 32 MP lens and a second 8 MP wide-angle lens.

General Use:
For general use, the OnePlus Nord feels very similar to the 8. The additional front-facing camera means slightly more of the screen is taken up, but they’ve done a good job of disguising this with default wallpapers and the native interface. It’s a little more obvious when using third-party apps though.

It uses the same version of Oxygen OS as the OnePlus 8 which is based on Android 10.

Overall, the OnePlus Nord delivers outstanding value for money, giving you the same great premium experience for a fraction of the price.