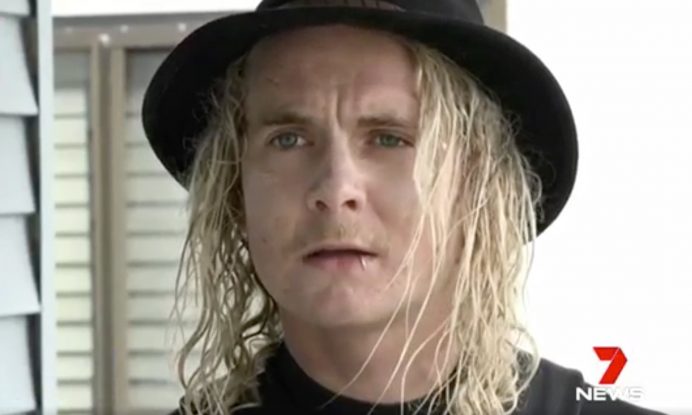 Shortly after all the chaos around the Samsung Note 7, an Australian man crushed the hype and excitement centred around the much-awaited iPhone 7 as well, by reporting that the phone “caught fire and destroyed his car.”

Mat Jones, a surfer, reportedly told a news channel that before going off to the beach (near New South Wales), he decided to leave his one-week-old iPhone 7 back in his car, wrapped in his trousers. Upon returning, he noticed smoke coming out of the car and on getting close realized that the soot-covered windows had blocked visibility inside the car. He eventually managed to remove his burnt clothes and said that the phone looked like it was melting. The startled surfer described the situation “just like a big heat wave just came out of the car”.

Jones took pictures and video footage from another phone where one can see the charred and melted front seats, dashboard and gear. In the footage, Jones also shows how the brand-new Apple phone was completely burnt out.

A NSW man says his iPhone 7 burst into flames and filled his car with smoke. https://t.co/7hkrfY9D0f

Overheating or physical damage causes lithium-ion batteries to go up in flames. However, putting doubts to rest about how Jones himself handled the phone, he clarified that he was using an original Apple charging device, and he had not kept the phone openly exposed to sunlight (since it was wrapped in his trousers). He also said that he had neither dropped nor damaged the phone – which was what happened to the Sydney man who had a fall from his bike and suffered burns from an iPhone.

An Apple spokesperson said that the company is in touch with Jones and looking into his complaint.

This unfortunate episode has happened shortly after Samsung, Apple’s biggest competitor, was sued in California’s federal court over rampant malfunctions of their Galaxy and Note 7 smartphones. Samsung therefore began an international recall of 2.5m Galaxy after over 100 devices started sparking, smoking, or randomly catching fire. In certain extreme cases, the phone malfunctions also caused injury and fire damage. As a precautionary measure, the US government banned Samsung Note 7 phones from being carried by passengers on air travel. Further, several airlines have installed fire-containment bags to stay safeguarded from smartphones that get overheated.