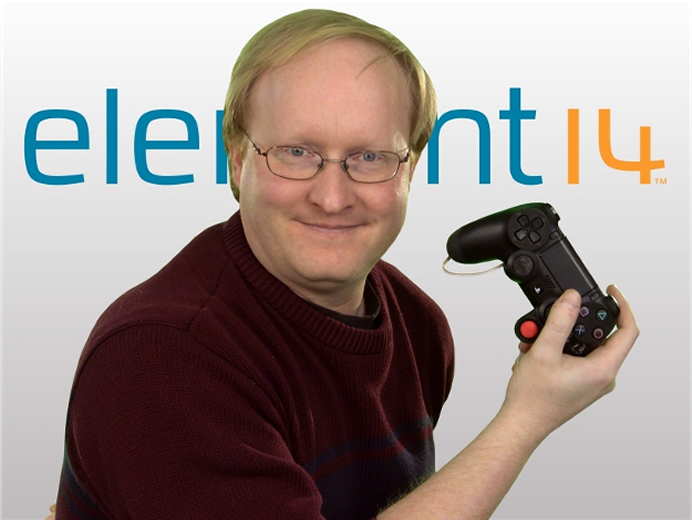 If you are a hardcore gamer, you must have heard of Ben Heck. The famous American game console modder came into prominence with his ‘The Ben Heck Show’ and the internet celebrity has come up with another very cool creation; quite possibly the coolest we have seen from him! Ben has created a one handed gaming controller for PlayStation 4 which he will introduce in the upcoming episode of his show. As per Ben, the modified gaming controller was requested by one of his viewers.

This one-handed accessibility controller will allow disabled gamers to play PS4 games with a single hand and the 40 second trailer of the show teases us how he modified the existing pad to build this one. All the buttons of the controller on the left side have been shifted and re-fitted on the right side, including the left analog stick, which has been situated on the back of the unit. We’ll get a clearer view of the whole thing on his show which is scheduled for this Friday. Check out the teaser video uploaded by Ben after the jump.