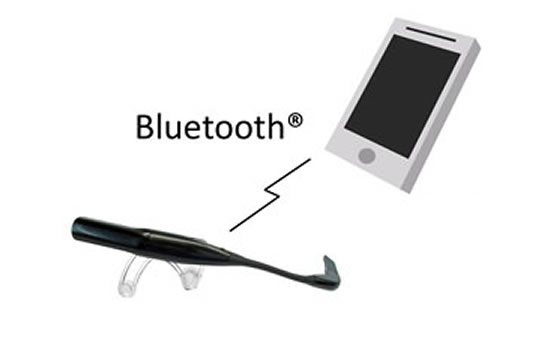 Wearable displays in form of glasses have become a norm with the Google Glass. As Google’s much anticipated glasses waits to make debut, Olympus seems to give the search engine giant a run for its money with the newly developed prototype of a Bluetooth-enabled eye-wearable display dubbed the MEG4.0. The low power consuming wearable display is so compact and lightweight that it can be used in everyday life to stream content from a smartphone or a mobile device using Bluetooth. The Olympus glass weighing less that 30g can display a 320 × 240 pixel image of about a rod’s width i.e. half the pupil’s diameter.


The best thing about the wearable display is that it like the Google glass doesn’t interfere in the normal vision of the user and unlike the Google Glass uses the waste light of the display panel to achieve high brightness with low power consumption for improved visibility outdoors. Olympus has also stuffed its prototype glasses with accelerometer and GPS for enhanced functioning. There is no word on commercialization plans of the wearable display yet, but if Olympus can actually pull of something as close to the prototype, the Google Glass day as counted.