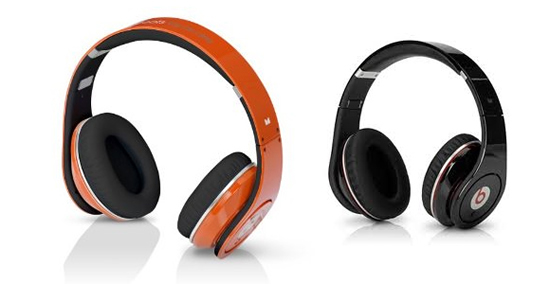 When you are competing in the Olympics, then you would do well to have as few distractions as possible. And the past two weeks have seen some of the world’s very best athletes and sportsmen deliver performances that have enthralled many and disappointed others. And we have seen many (especially the sprinters) walk into arenas with headsets that help them block away everything and maybe even relax a bit with the music of their choice. It is an important part of their routine and athletes from 20 different nations were gifted the ‘Beats by Dr. Dre’ headsets, which many have been seen sporting.


Samsung, the official sponsor of the London 2012 Games seems to be furious with this as they feel this is a direct violation of the rules as their competitors are getting airtime at the Olympics. And they have protested, quite strongly, about this and have tried to pressure the Olympic Committee to take action. That though backfired as the IOC deemed the headsets ‘not a violation’ as they were not directly used in the competition.

And with the decision out, maybe Samsung should realize that it played its cards wrong and that a more gentle approach with the IOC might have yielded the results they wanted. Promotion of non-official sponsors is banned at the Olympics and the issue has in past, raised several problems. Hopefully in future, the Olympic Committee will see sense in the ambiguity of the law and do away with it altogether.