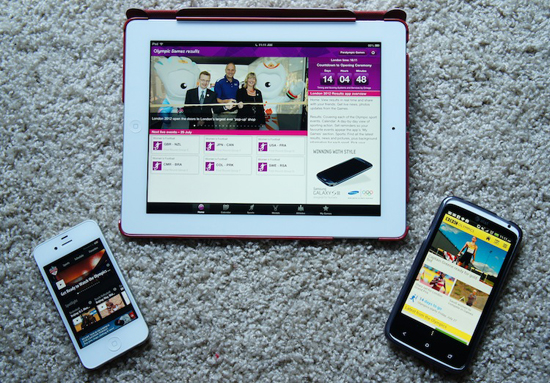 Olympics app by BBC will stream games to smartphones

The biggest sporting event in the world is all set to hit English shores and we’re not unwary of the amount of hype it will generate. To up the stakes we have the exciting new BBC app that will bring streaming footage of the games to Android and iOS devices. It will be supported on Apple devices higher than iOS 5 and Android Froyo and above. There are 24 streams to choose from, as well as an international version that will stream more global feeds.