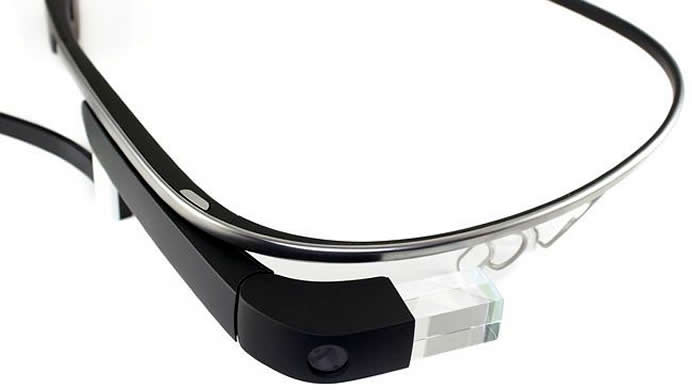 Ever since the Google Glass Explorer version has come out, our ears have become accustomed to hearing news on how authorities are cracking down on the wearable technology, and of people wearing the smart eyewear getting kicked out of a party, or a movie theater, or booked for driving while wearing it. Now, in an absolute turn of events, the tables have turned on the authorities and now they are mulling over the idea of using the Google Glass for their own purpose. To be more specific, the New York Police Department is testing out ways it could best use Google Glass on patrol.

Two Google Glass Explorer editions were obtained by the NYPD for testing in December, NYPD spokesman Stephen Davis told a New York daily. “The devices have not been deployed in any actual field or patrol operations, but rather are being assessed as to how they may be appropriately utilized or incorporated into any existing technology-based functions,” Davis said. The smart wearable device by Google can prove to be a game changer for the Police department as it will make things much easier and high-tech. But Google denied being directly involved with the NYPD to develop something more specific and said the Explorer program is open to everyone residing in the US and is above 18.