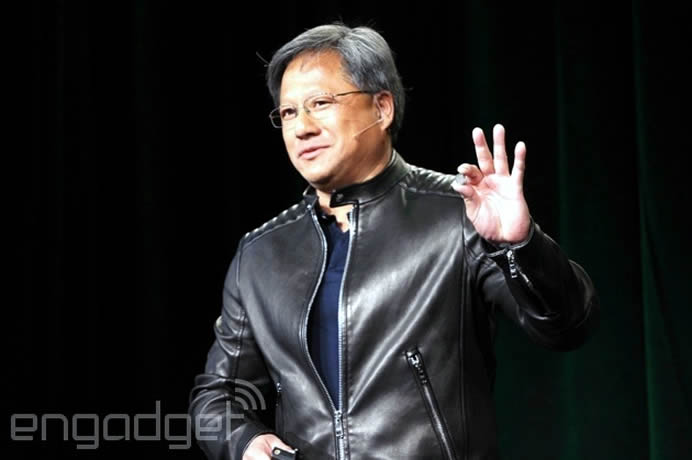 When we saw the Nvidia Tegra K1 enter the arena last year, we were fairly awestruck with the endless possibilities this could bring along to the mobile world. However, it’s 2015 and we’re due to move ahead in leaps with the just announced Tegra X1 mobile chip. This powerhouse of processing can achieve a teraflop of processing power thanks to an eight-core 64-bit CPU and 256 GPU cores. Proud of this mega milestone in mobile computing, Nvidia CEO Jen-Hsun Huang showed off the X1 at CES, running the Unreal Engine 4 “Elemental” demo. Onlookers mention tell about the output being far beyond anything a current mobile chip could achieve. Another major brownie point for the Tegra X1 is that it ran the demo using only 10 watts of power, beating its predecessors who hogged up to 300 watts of power by a margin, and how!

The Tegra X1 chip also extends its service to the automobile industry. The Drive CX is developed for dashboard graphics while Drive PX will be responsible for futuristic auto-pilot computing. There’s so much more to look forward to in mobile computing, the wait isn’t even funny anymore.