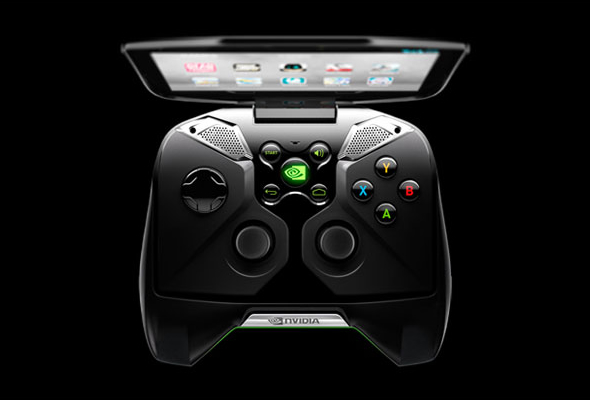 NVIDIA’s Project Shield flies a Drone takes to the sky

Project Shield, an amazing portable gaming device that can play PC games, Android Games and even PS 3 games seamlessly, now can fly a quadrocopter. nVidia paired Project SHIELD with the Parrot’s AR.Drone 2.0 at the annual GPU Technology Conference this week. The Drone can be controlled by its App made for Android OS and Project Shield is an Android device, Parrot’s engineers were able to help make the AR.Drone flyable using Project SHIELD in just a few days.


The quadrocopter’s HD camera reproduces the unobstructed view on the 5” Retina display of the console and can record videos and pictures. “It’s a demo that’s already drawn crowds at NVIDIA – and now we’re ready to show it to everyone,” said Patrick Beaulieu, NVIDIAN who will demonstrate the combo at GTC’s exhibit hall.