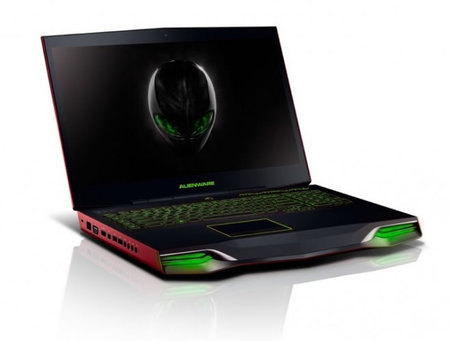 Notebooks have faced limitations in terms of graphic support for high-end games before, leaving many users exiled from the gaming world. Times have changed, and so has technology. NVIDIA recently pulled out a GPU capable of playing games in 1080p resolutions and 3D too, for notebook computers! Called the GeForce GTX 580M, this GPU uses 384 CUDA cores, a processor clocked at 1240MHz, 2GB GDDR5 memory clocked at 1500MHz and with 3D Vision Technology, is capable of converting 2D content three dimensional! Hook this one up to an Alienware M17x and you can play the cult favorite Call of Duty: Black Ops at 100fps! 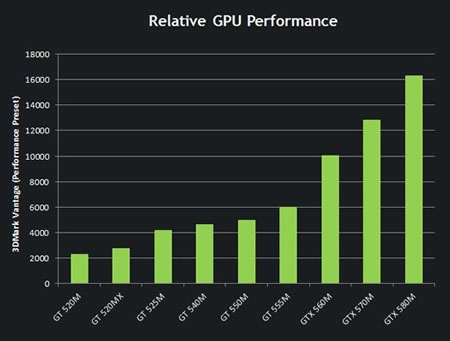