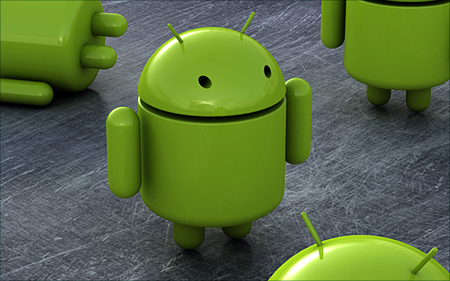 When smartphone leeches predicted the Android to take over the world, they sure as hell seemed to mean it! Recently, Robert Kyncl, head of content at YouTube, claimed at CES that more Android devices are activated in a year than babies being born on our planet. Roughly about 700,000 Android phones were activated a day last year, and that beats the number of new born babies who show up on our planet on a day-to-day basis. Also, given the fact that the birth rate has dropped quite substantially than before, with the changing lifestyles and mindsets of humans inhabiting the earth, the fact that more Android phones are activated on a single day than the number of babies being born isn’t really surprising after all!