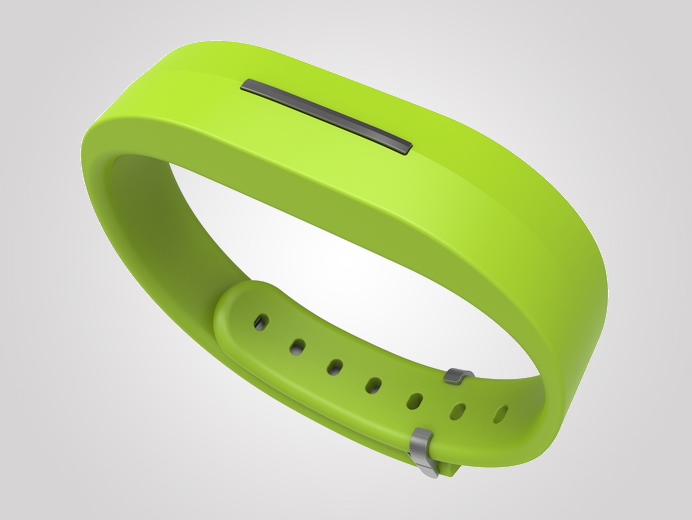 Consumer wearable technology was a huge hit at this year’s CES as most of the world’s biggest tech companies showed off their take on the future of the technology. All we can predict judging the trend is that technology is going to take off in a big way in the future and we see double digit growth. NTT DoCoMo’s health care unit had announced its plan to enter the market early in October last year with a health and fitness centric wristband known as the ‘Move Band’. It was planned for a release in December last year, but launch date was pushed back due to quality problems. The company has finally announced that it will launch the Move Band on 29th January in Japan.

The Move Band will be sold for 9576 Yen ($95 approx) and will come in two colors: Light Green and Navy Black. The band is fitted with multiple sensors that can measure number of steps daily, distance traveled and sleeping pattern. All the data is stored in cloud with the help of WM( I Move) app which can be retrieved by smartphone at any time. In addition, an app named ‘clock WM of body’ can assess the data collected by the app and give useful information. The band is compatible with Android 4.1 and above (iOS is not supported as of yet) and is waterproof corresponding to the IPX 5/7 standards. 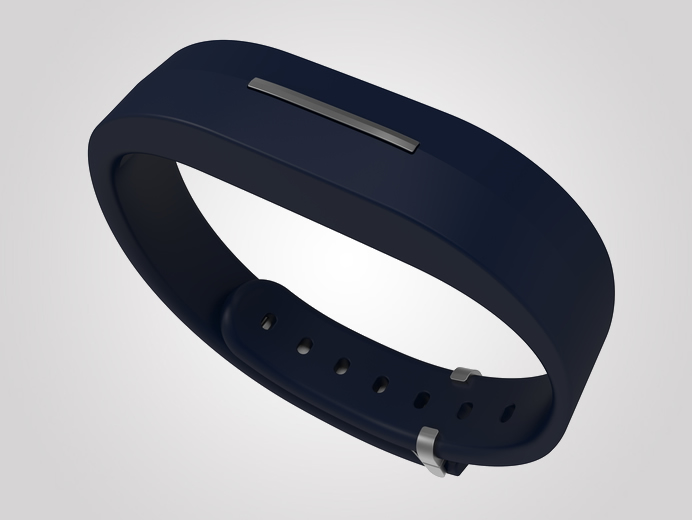